Thanks To April 1st, This Tesla Model S Did Not Become A Diesel Car

Anyway, something similar may still emerge as a warning on Tesla’s attitudes.

As promised, we have more news about the salvage 2016 Tesla Model S P100D that was converted to diesel with a VW EA 189 turbodiesel engine. Hitar Petar asked us to properly introduce him and his page on Wikipedia. Our Bulgarian and Macedonian readers hopefully laughed a lot with that. This Bulgarian folklore character was one of the clues we left for you to see the whole story was an April Fools' prank. But the story was popular because it could be authentic.

We can see such a conversion coming in a short time. Not to have a usable vehicle, or something better than the Model S or any other Tesla already is, but to prove a point. If the company does not revise its Unsupported Vehicle Policy, people may find ways to make their salvage Teslas useful again. And that may not be as EVs anymore. 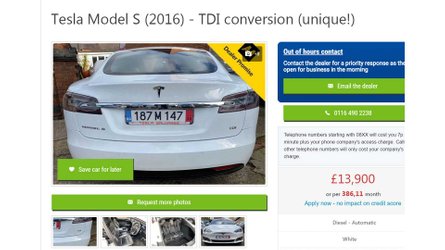 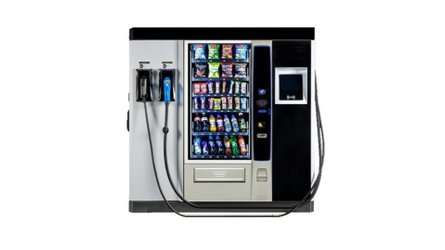 Not all salvage vehicles had issues with their batteries or electric system. Some just had costly repairs to handle, such as Jason Hughe's:

“For example, my yellow Model S was recently totaled and will have a salvage title. The damage to the car was mostly superficial – three-quarter panels, a couple of doors – and the car was still driveable. Nothing mechanical or electrical was damaged.

However, Tesla's current policy means I can never supercharge that car ever again – even if I decide to keep it and repair it – because it will have a total loss salvage title.”

Remember Rich Rebuilds' last video on this subject. Rich Benoit built a huge YouTube channel around his salvage Tesla Model S. He and his partners created a shop that is specialized in EVs. Yet, after Tesla cut not only supercharging, but also fast charging in other networks, he is considering to buy a combustion-engined vehicle instead. Come on, Tesla… 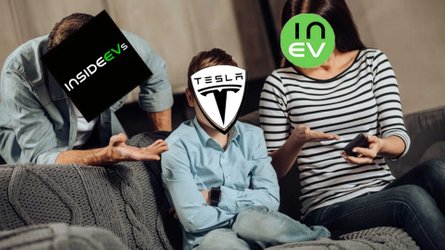 People that had tried to perform the inspection that would allow these salvage cars to back supercharging and fast charging back said it is expensive and useless. Tesla has not given this capability back to any of the inspected vehicles that we are aware of, and this is no prank. If you know about any case in which that happened, please let us know. 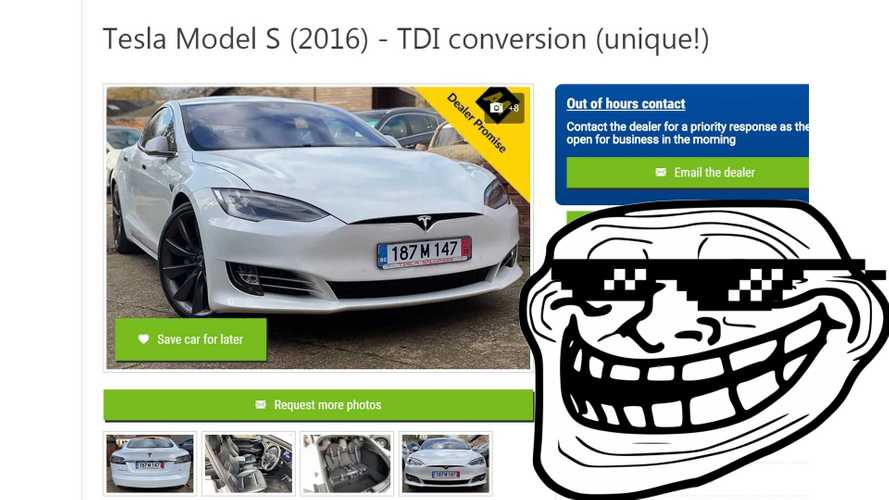 That will either make people root their cars and cut updates altogether – as some already wanted prior to this policy – or turn back to combustion-engined vehicles. Hopefully, they will choose EVs from other automakers that do not have such restrictive and invasive policies. Like Hughes, we believe this will eventually end in courts if Tesla does not prevent that:

“Overall, it's utter nonsense. It's a garbage policy that just has no basis in reality. Tesla has no right to modify people's cars without permission, especially if that modification is removing features that were part of the vehicle at the time of sale. I'd love to see this move through court, personally.

The sole purpose of it seems to be to force people to buy new or clean title used versus buy a salvage car and repair.” 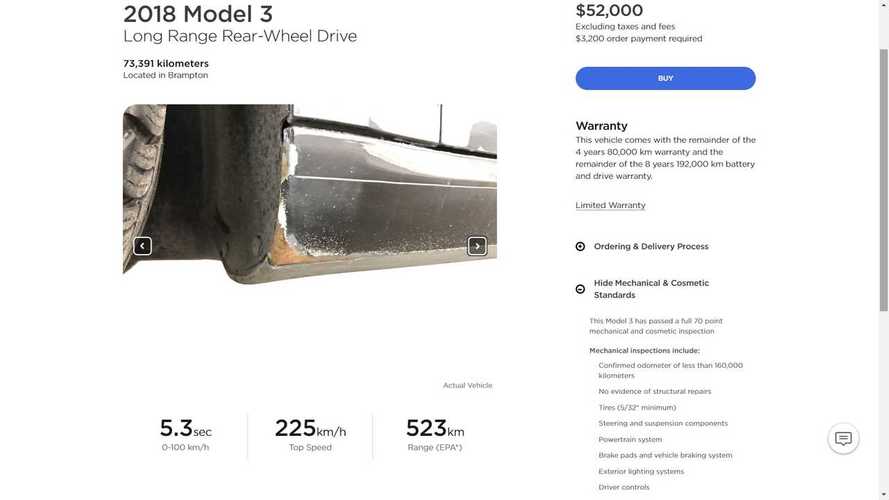 Perhaps Tesla wants people to buy clean title vehicles like the 2018 Model 3 it was selling with paint and rust problems. If that car will need repair, why not allow other EVs it also made have a real chance of supercharging or fast charging without its interference? More than making some of you laugh with the joke, our prank was meant to make all of us think about one thing: it is better to have an adequately fixed salvage EV back on the roads than a brand new combustion-engined vehicle replacing it. Think about it, Tesla: a clean world also includes less junkyard material.