Why The Crazy Hype About Tesla Cybertruck & Electric Pickup Trucks?

Can you see yourself driving one of these all-electric trucks?

Some EV fans have been pushing for larger electric vehicles for some time. This makes sense, especially in the U.S. since pickup trucks and larger SUVs are all the rage. However, it wasn't until after Tesla unveiled its upcoming Cybertruck that the electric pickup truck hype really took hold.

This is not to say that Ford's video of an electric F-150 towing one million pounds or the compelling Rivian R1T haven't made waves. However, not long after Tesla revealed its Cybertruck, General Motors announced its upcoming GMC Hummer EV and also held an event to revisit its future electric vehicle pursuits. 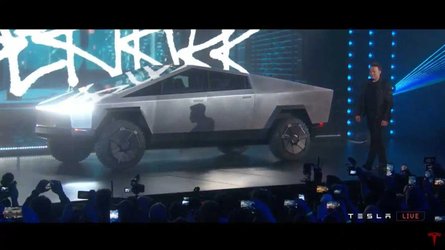 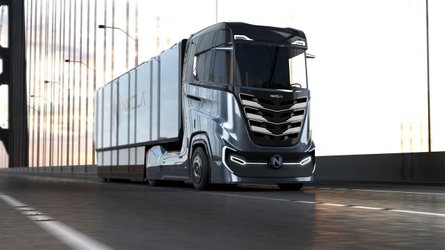 For Electric Trucks, 500-Mile Range Seems To Be The Sweet Spot 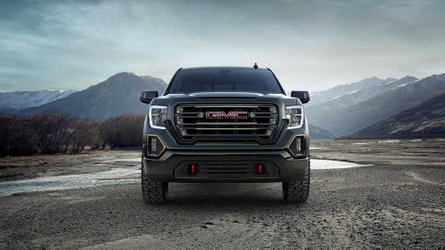 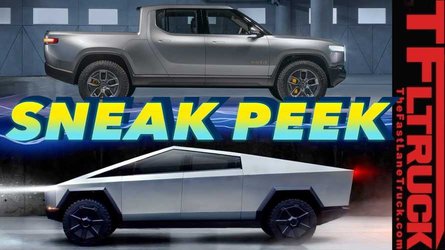 There are many other companies openly pursuing future electric trucks, including Bollinger Motors, Lordstown Motors, Atlis Motor Vehicles, Workhorse Group, Nikola Motor, and Fisker. Will any of these vehicles actually come to be and move into mass production? Do people really even want these trucks?

We're confident the Rivian R1T is coming soon, but it's a luxury truck that may not sell in high volume. The Tesla Cybertruck is supposed to arrive in late 2021. However, Tesla needs a factory first, it has a ton on its plate, and there are still concerns that the Cybertruck in its current configuration may not be approved by regulators.

Check out the video above and its take on the current state of electric pickup truck hype. Then, scroll down and leave us a comment.

With more and more people starting to talk about the future on the truck game, we decided to dive in a see what's the hype with electric trucks! Could you ever picture yourself driving any of these?