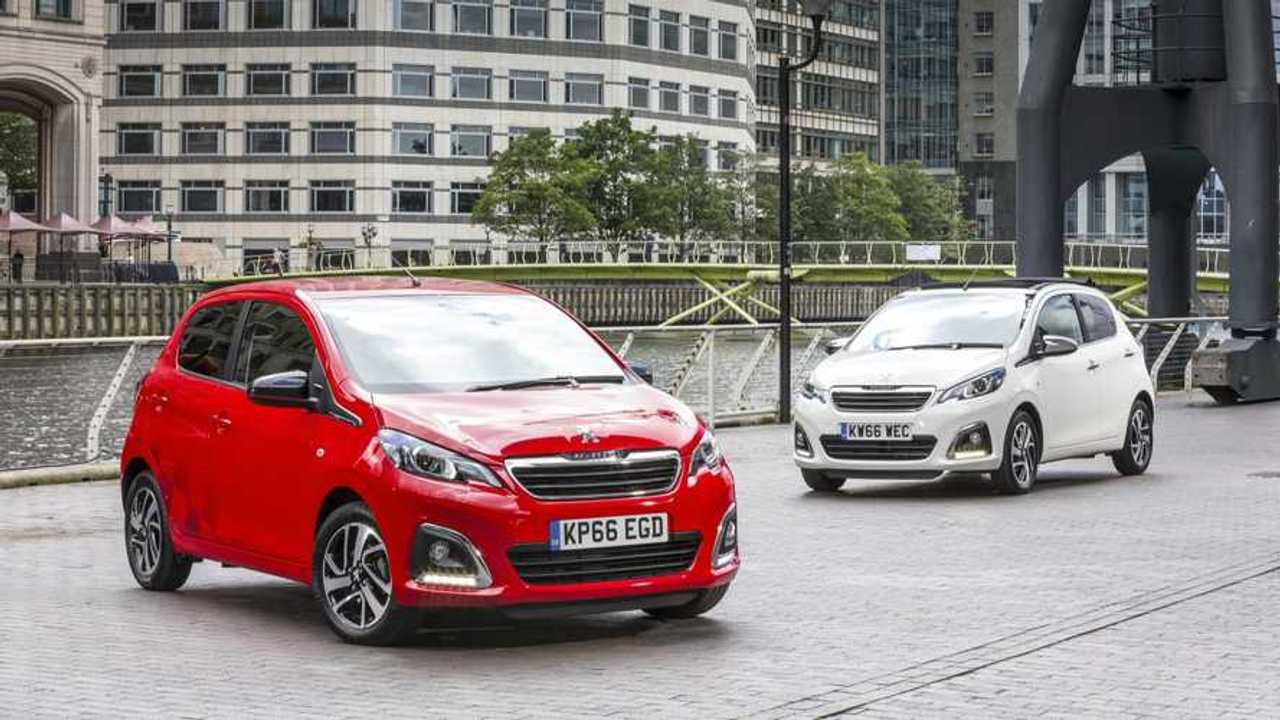 Peugeot 108, the smallest model from the French brand, is an aging internal combustion engine car, but sooner or later it will be replaced by a new generation powered by electricity.

Jean-Philippe Imparato, Executive Vice President Peugeot Brand, recently revealed that the company will continue to sell the internal combustion engine 108, because the volume is still sufficient and there is no necessity to end sales from average emission requirements standpoint.

"Speaking exclusively to Auto Express, Imparato said: "We decided some weeks ago that we will maintain the 108 in our line-up. Why? Because this car has reasonable success and because it’s important - in the UK we are selling around six thousand cars a year.""

"If one day we have a huge question to face in terms of CO2 we take some other decision, but for the moment the market is asking for the car."

Carlos Tavares: We Are Selling Our EVs To Green Addicts

However, it's hard to imagine that the next generation would not be all-electric.

“If it was to be replaced one day, I don’t see any other solution than 100 per cent EV.”

The question is whether PSA will take the chance to utilize FCA's Fiat 500 BEV platform and adapt it in the Peugeot 108/Citroën C1, after the merger is completed.

At least, in theory, it sounds like an opportunity for synergy.