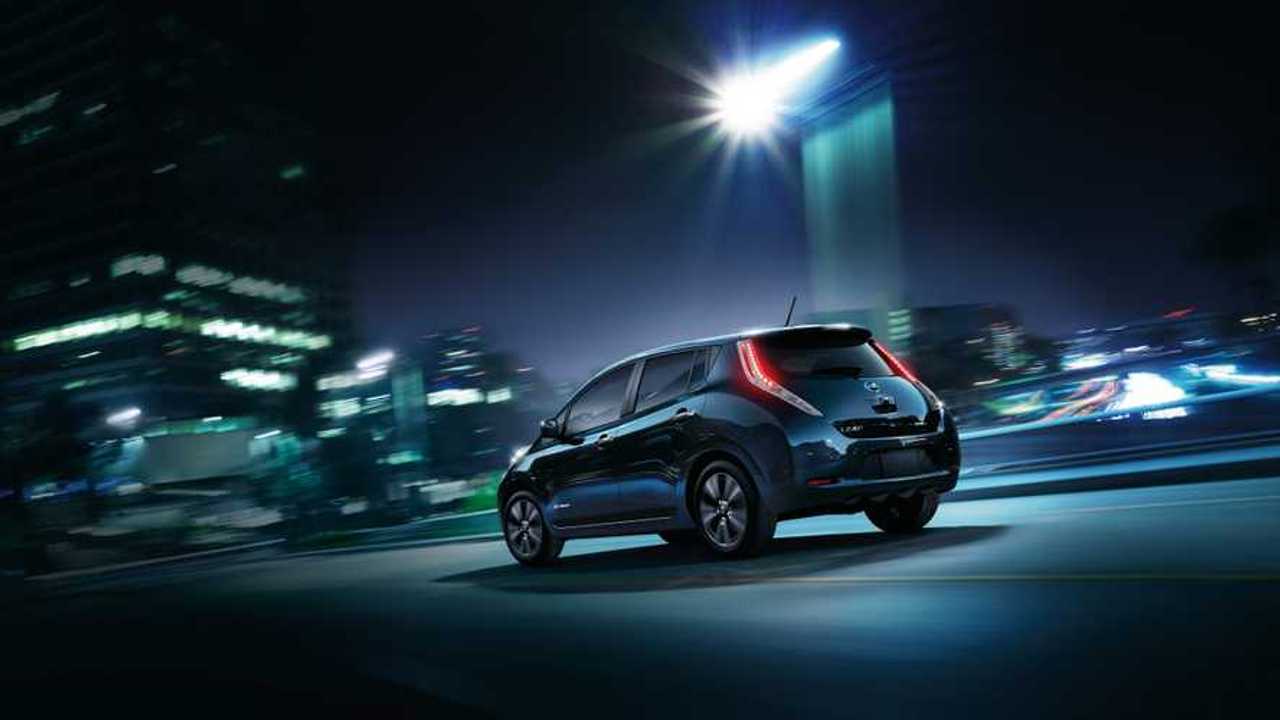 It calculates the average impact of an EV in a year and the benefits of running one.

Air pollution is a major global problem that especially affects parts of the world with high population densities. Asia together with Oceania, for instance, are home to some 4 billion people and, according to a study by the United Nations Environmental Programme (UNEP), 92 percent of these people are exposed to air pollution that poses a serious health risk.

Tesla Responds To The Drive's Concerns About Air Quality Compliance

Nissan argues that battery-powered EVs, with their lack of any and all tailpipe emissions, are part of the answer to this problem. The Japanese automaker claims one EV can save 4.6 tons of greenhouse gases from being emitted into the atmosphere. It goes on to say that this roughly equates to planting 209 trees.

It gathered and compiled data from more than 460,000 Nissan Leaf owners from around the world and calculated that this would equate to 2.1-million tons saved per year, or the equivalent of what 81 million trees could process in a year.

It also points out that Leaf owners have driven more than 13-billion emissions-free kilometers (8-million miles), although this is a bit vague since the number is “based on extrapolation of real customer data.”