Are Construction Pros Falling In Love With The Tesla Cybertruck? 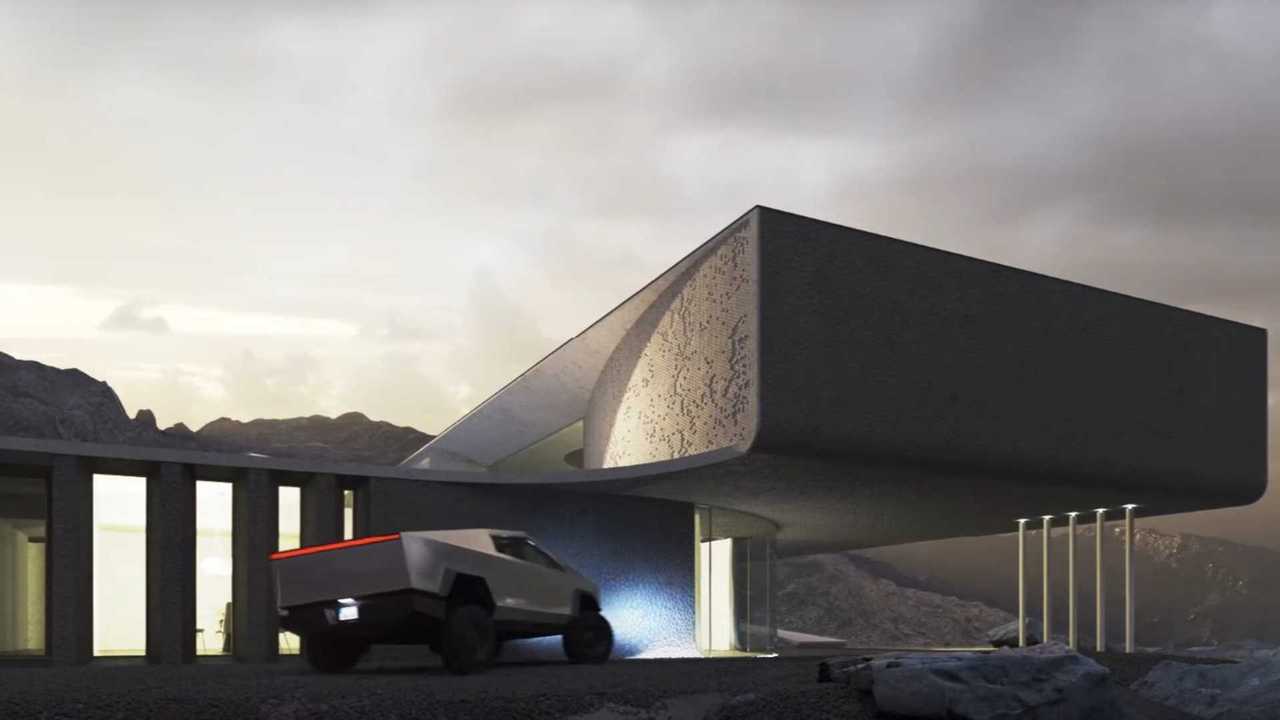 This is what Loup Ventures believes that is happening right now.

In November – right after the Cybertruck presentation – Loup Ventures said Tesla missed core truck buyers with its electric pickup truck. It took some months and some researching for the investment company to humbly admit it was wrong. According to a survey it did with construction professionals, the Cybertruck is a product that is attracting each time more attention from these core truck buyers.

Loup Ventures estimated that these clients would be only 5 percent of the total Cybertruck sales in its “first fully ramped year,” meaning the one in which maximum production capacity is achieved, what would be around 2023.

After talking to the construction pros, Loup Ventures now believes the Cybertruck units ordered by these guys will reach up to 15 percent of total sales. That’s three times the previous estimate. What has changed? According to the text, probably nothing: the previous expectations simply did not fit reality check.

What Loup Ventures found out was that EV adoption is much faster than anticipated. Of the 22 midwest-based construction professionals it talked to, 10 intend to buy an electric pickup truck – 45.5 percent of them. But that gets even better.

Of these 22, only 8 said they would stick with a combustion-engined pickup truck, and 4 were undecided. In other words, only 36.4 percent of all pros still know for sure they want ICE vehicles. That shows legacy automakers should probably panic if they do not have any plans for an electric pickup truck. Most of the competitive ones do.

Ford has an association with Rivian and intends to have the electric F-150. GM already announced the Hummer EV By GMC. Ram will probably have something with Nikola. They have probably done surveys to go that way before Loup Venture considered doing one.

The construction pros just said they wanted an electric pickup truck, not necessarily the Cybertruck, right? Loup Ventures discovered 11 of the 22 had a positive view of Tesla, with 5 wanting specifically the Cybertruck. All that with an average expectation that it would cost $84,000.

Not even the design would be a hindrance, as Loup Ventures expected. When asked if they would be embarrassed to show up at construction sites driving a Cybertruck, only 3 among the 22 construction professionals said they would. If this were a rejection rate, it would account for 13.6 percent.

There are rumors the Cybertruck already has 500,000 reservations. Now, Loup Venture discovered core buyers of pickup trucks in one of the least favorable regions of the US are inclined to buy one. The only issue ahead of Tesla when it relates to the Cybertruck seems to be being able to deliver all the ones it is already committed to selling.