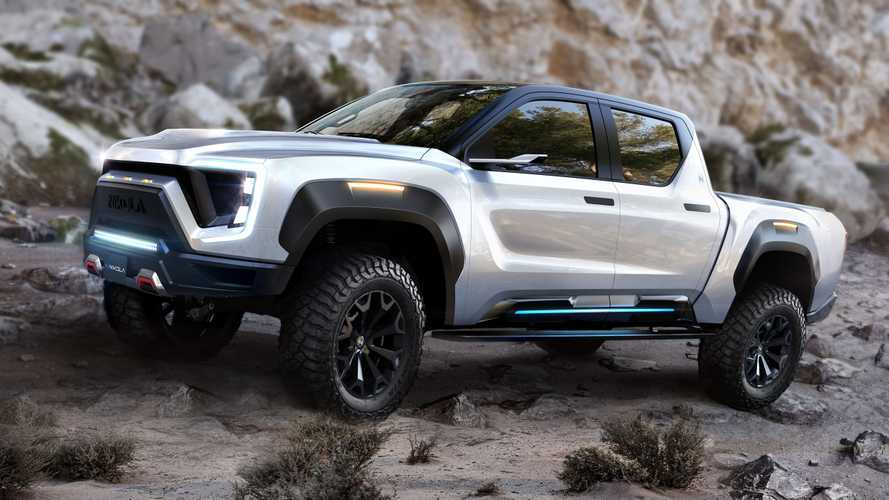 The ties between Nikola and FCA may give Ram its much-needed electric pickup truck too.

When we told you that Nikola will have its electric pickup truck – the Badger – we asked which OEM would produce it. That’s because Nikola said it would build it “in conjunction with another OEM utilizing their certified parts and manufacturing facilities.” First, we wondered who this OEM is. After letting the idea sink in, we believe we have a good fit for that: FCA. For more than one reason.

The strongest one is that Nikola has ties with IVECO. This Italian company will help build the new Tre, which will use the new S-WAY platform. Well, IVECO is controlled by CNH Industrial, which is run by Exor. The Agnelli family, one of the founders of Fiat, owns this holding.

If IVECO will build the Nikola Tre, why couldn’t Ram manufacture the Badger for Nikola as well? It would be all in the “famiglia.”

That is not a good deal solely for Nikola but also for FCA. Ford and GM have already announced their plans to have an electric pickup truck. The only thing we heard relating Ram to a battery-powered pickup truck was when Elon Musk said the Cybertruck would make the Ram truck look puny.

Legacy automakers joining start-ups is also nothing new under the sun. Rivian and Ford have a strong connection, with the latter investing in the former, and even plans to make vehicles together.

Apart from that, traditional OEMs often do not know what to do with their idle production capacities. They have to please unions, workers, and local governments with new programs. Nikola could help FCA in that sense, expanding the utilization of some of FCA’s plants, while saving on the investments to have a factory solely for the Badger.

What do you think about this? Will Ram produce the Nikola Badger and get an electric pickup truck of its own? Will there be any other OEM that would be better suited for the task? Which one? Discuss that with us and, in case you know anything about a Nikola-FCA deal, please let us know.