Audi Struggles With e-tron Production Because Of Suppliers

Sources say that the problem is insufficient supplies of parts and battery cells.

According to the Belgian and German media (via electrive.com), Audi has serious problems with meeting its own production targets for the all-electric e-tron SUV in Brussel, Belgium.

The company is reportedly struggling with a lack of parts for battery packs (some sources say more precisely that the lithium-ion cells are the bottleneck).

As a result, the company has to put on hold at least 145 temporary workers on the assembly line (with an option of 250).

"Audi itself is quoted as follows by L’Echo: “The Audi e-tron and the Audi Sportback are our first fully electric vehicles. It is a new drive technology for which we are cooperating with 300 suppliers. The cooperation is therefore complex. We are facing an unexpected situation and have taken measures to stabilise supplies,” said Audi plant spokesman Peter D’hoore." 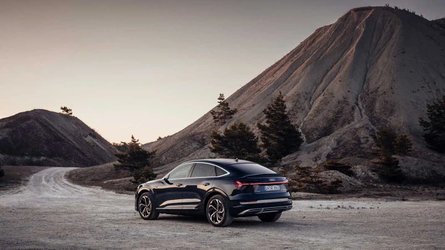 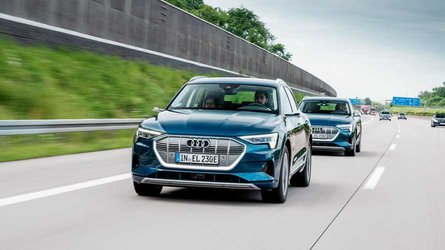 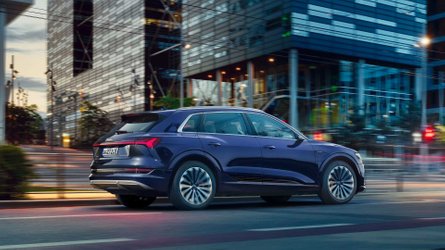 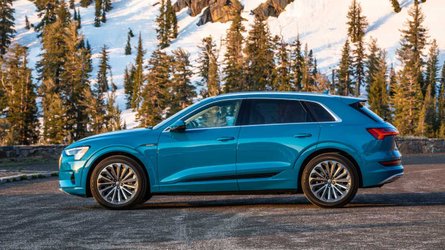 If the report about battery cell supply constraints is true, it would mean that LG Chem simply is unable to produce enough of them in its brand new plant in Poland.

The positive side of the story is that there is no demand problem for the Audi electric cars, while resolving production constraints is just a matter of time.