Passenger plug-in electric car sales in Sweden increased in November to near-record levels. Most of the demand is for plug-in hybrids.

Outstanding results over the course of 11 months translated into 35,296 registrations and an average market share of 12% (on average one per 8.3 new cars), which makes Sweden one of the leading markets. 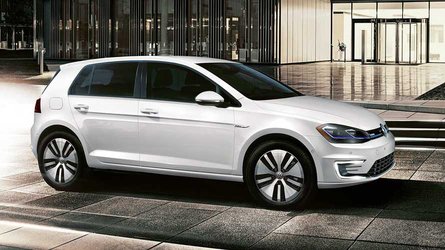 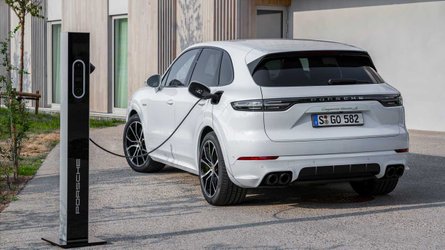 PHEVs Are Getting Closer To Matching BEV Sales In France

The 2nd model evolution of Volkswagen Passat GTE in its second month of availability reached 861 new registrations, almost twice of the Mitsubishi Outlander PHEV (432), but it's too late to dream about the 2019 best selling PHEV title (Passat GTE was #1 in 2016, 2017 and 2018).