So, Is the Tesla 'Model 2' Next In Line? Will Musk Reveal It Tonight?

Many believe Tesla will have another reveal tonight. Will it come to be?

The Tesla Pickup Truck "Cybertruck" debut is set to take the world by storm. Some say that Tesla and CEO Elon Musk may reveal another upcoming vehicle as a surprise. Will the Tesla compact car be revealed?

We can only hope that Tesla is set to reveal a pickup truck that's not only amazing in almost every way but also appealing to the masses. But, we'd love to see something else revealed at this event. 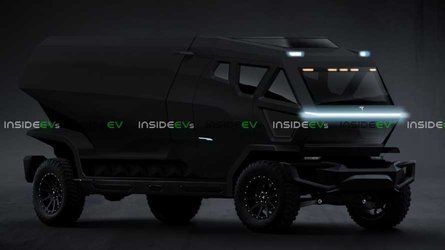 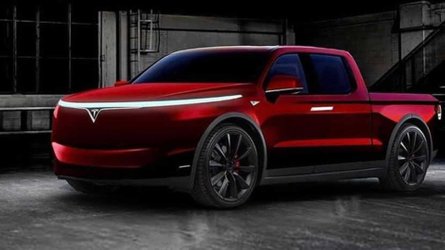 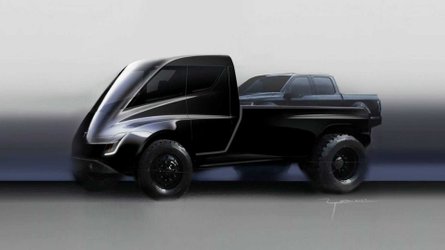 In addition to the above, it's important to note that Tesla has already revealed its Semi Truck, next-gen Roadster, and Model Y crossover. Tesla surely has its plate more than full, so to speak. The automaker has taken deposits on all of these upcoming entrants, though it may be years before they actually come to market. Fortunately, we do know that the Model Y is going into production sooner rather than later — summer of 2020.

Clearly, we should take a step back and not bank on the negative mainstream media coverage that points to "delays" with regard to the Semi and Roadster. Those vehicles are more exclusive, limited, niche, non-mainstream offerings. Tesla must focus on the Model 3 at this point, as well as its flagship Model S and Model X, not to mention the upcoming mass-market Model Y, which is slated to sell even better than all current Tesla vehicles combined.

So, what about a Tesla Model 2? While we would never, ever call it a Model 2 — and we're confident Tesla would never do so as well — we do know that Tesla eventually has plans for a car that's even cheaper than the Model 3, and it could again take precedence over the Semi and Roadster. Model C? That seems weird as well.

Take a look at our good friend Alex Guberman's (E for Electric) video above. Honestly, even if Tesla doesn't reveal such an entry-level car tonight, we know it's in the works. We can only hope it will arrive sooner rather than later. Yes, the Tesla Cybertruck, Model Y, and the potential compact car should be prioritized ahead of the Semi and Roadster, despite what Tesla naysayers and mainstream media reports.

As always, let us know your thoughts in the comment section below.

Is Tesla Model 2 Next?

I make my prediction about the next Tesla model to be unveiled after the pickup truck including its name, range, price and a few other specs. Let's talk about it as I take your questions and comments during the LIVE stream!