A Cybrtrkownersclub.com forum user had the brilliant idea of rearranging the letters.

There are people to which we have to take our hats off. They see what no one else saw before and reveal fantastic stories. Tesla trademarked a logo that reads Cybertruck, probably the last name for the electric pickup truck. KuMX, a user from the Cybrtrkownersclub.com forum, saw the logo and thought the letters had to mean something else besides the name. By rearranging them, he discovered a stylized design of the electric pickup truck. 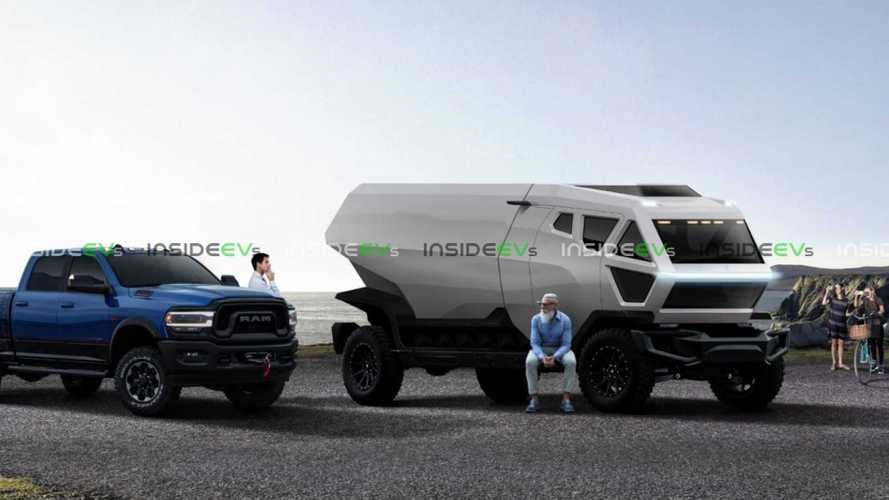 The video above was taken from the forum. In case you know KuMX, and he has posted the video on YouTube or Vimeo, please let us know so we can publish it here. It is only fair that he has all the audience possible for his surprising discovery.

The video above is not even the best image KuMX made of the future Tesla truck. He inverted some letters and reached the following result:

If the stylized design that resulted from this puzzle is accurate, we can expect the electric pickup truck to look like this rendering:

We were sure Tesla had hidden the design in an image from a Mars rover with a bed. That would make it fit Elon Musk’s descriptions that it looked like a car from Mad Max or Blade Runner. Luckily for the company, it seems it will be a lot more conventional than previously expected, even if it is still very far from current trucks. 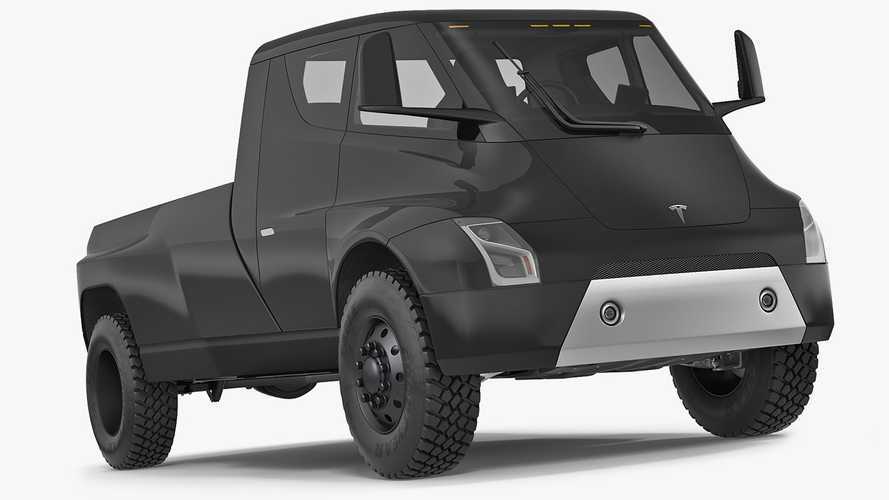 With the official reveal scheduled for Los Angeles on November 21, Elon Musk promised it would cost below $50,000. The range will be between 400 mi to 500 mi. Tesla’s CEO also said the Cybertruck would be able to tow 300,000 lb. 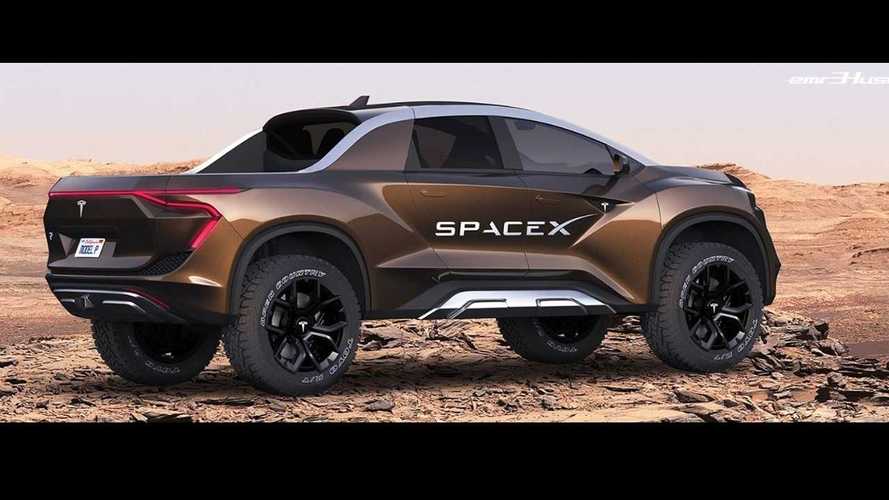 If these aspects of the electric pickup truck are confirmed, we will still have to know how Tesla plans to make it have more extensive ranges when towing, something that can be a real problem for electric pickups. It will also be interesting to know if it will have new battery technology – such as the million-mile battery – and when people will be able to buy it. The sooner, the better.