What surprises do you think Elon Musk has in store for us at the reveal?

Tesla CEO Elon Musk has a knack for shocking us at Tesla vehicle reveals. Will this be true at the Tesla truck debut? What surprises lie ahead?

Remember when Tesla revealed the Tesla Semi? It was supposed to be the focus of attention at the event, but instead, Musk pulled off a real shocker. At the Semi debut event, the all-new Tesla Roadster rolled out and it was the star of the night and all the talk for the next few weeks. 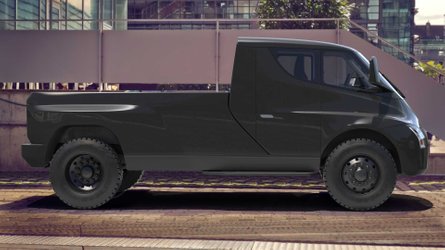 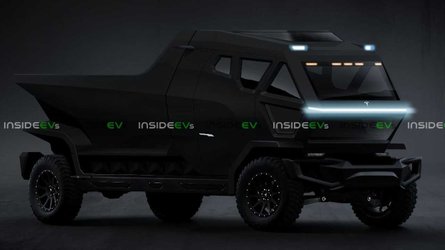 We tend to think that Musk will indeed shock us with the debut of the Tesla truck. The reason being is that he's never really hyped a Tesla vehicle quite as much as the upcoming truck. Musk started the hype/tease train long ago and he hasn't let up. Here are a few of the references made by Musk:

The reveal of the Tesla truck is set for November 21, which is now just a week away. What, if any, surprises or shockers do you expect at the debut?

A Tesla truck towing something absolutely mammoth would be swell. Or, perhaps, displaying some sort of ultimate Tesla truck ability, capability or other extremely unique feature. We'll find out in week, but for now, let the speculation continue.

We are about a week away from an official Tesla announcement of the new Cybertruck. Here is what I believe will be in Tesla's new electric pickup truck. Do you agree or disagree?