Volkswagen ID.3 To Be Upgraded In 3 Ways: Performance Version Coming 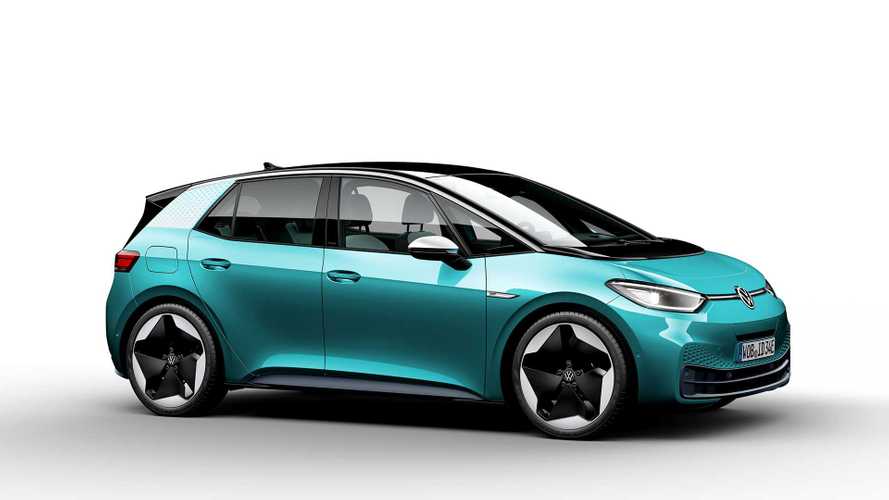 Over the years, Volkswagen will use more energy-dense batteries and new tech features in ID.3. A performance version is planned too.

While the world is waiting for the production start of the Volkswagen ID.3, Frank Welsch - Volkswagen Chief Development Officer - is already thinking about further directions of development.

According to his vision, over the years we can expect progress and improvements in three main areas:

Of course, there is room for optimization also in other areas.

Volkswagen ID.3 Production To Start In A Few Days On November 4
⠀

In the case of range, the approach is simple - "People need range". Volkswagen will provide more range, but not through bigger batteries as size/weight/cost must remain under control.

The answer is higher energy density, which probably means new lithium-ion cells offered once every few years, as in the case of the BMW i3.

The Tech topic is more complex as Volkswagen intends to add various new or upgraded features, often not available in other, conventional models (but don't count on video games like in Tesla).

Finally, a performance version of the ID.3 is expected on the market within five years, with all-wheel drive and higher-power electric motors.

It might turn out to be quicker than any other conventional compact model from Volkswagen.