Is It Global? Nissan Charges €30,000 For LEAF Battery Pack In Portugal

Add taxes and labor costs to the price in the picture. There is a similar situation in Australia. Anywhere else?

Nissan apparently has more significant problems to solve than the LEAF app that does not work.

When our readers in Portugal started to report the company was charging way more than it should for a LEAF battery pack replacement, we had no idea how much it was nor if it was just a local issue. Now we do: the company wants €30,000 – around $33,300 – for a replacement. Not only in Portugal, but also in Australia.

Gallery: Check How Much Nissan Is Charging For Battery Replacements In Portugal And Australia

There are at least two known cases in Portugal. One of them involves Paulo Ribeiro. He has a 2017 electric Nissan. The other was revealed at a Nissan LEAF forum for a 2014 LEAF, whose owner was not identified. Both received estimates of around €30,000 for the battery replacements. The 2014 car could be bought in the used car market for approximately €13,000. Ribeiro’s equivalents start at €16,000. 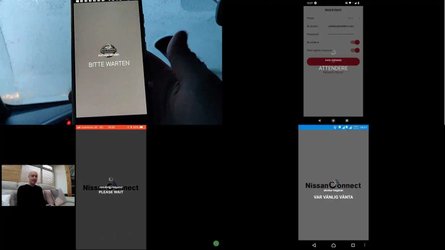 The Nissan LEAF Has An Issue With Its App: It Does Not Work 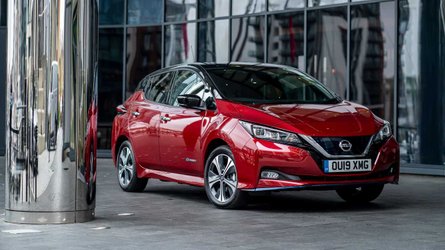 In a video from SIC, a television network in Portugal, Ribeiro says he acquired his Leaf with a discount for around the same price Nissan now asks for the battery pack alone. When he was about to close the deal, he wondered how much the battery would cost and was told it would alleviate his pockets in €5,000 with no taxes or labor costs.

In two years, his car had considerable battery degradation. He claims he used to be able to travel 210 km with one charge, and now all he gets is 60 km. On June 12, he ordered a new battery pack for €9,220. As Nissan did not deliver it until July 27, he canceled the order but regretted it soon afterward. That was when he discovered the price had skyrocketed.

The 2014 Nissan LEAF case – probably for the smaller 24 kWh battery pack – presents a budget of €25,011, and we do not have any other detail. Not that it was necessary, since Nissan officially recognized the prices, promising to release lower values in November.

The explanation for such high current values was that “external factors” forced Nissan to increase the prices. We just didn’t get to know what these factors would be. A shortage of raw materials, perhaps? Only Nissan will be able to explain.

That is what Phillip Carlson expects for his 2012 Nissan LEAF, according to the Daily Mail. He paid 53,500 Australian dollars back in the day for a brand-new LEAF. Since the beginning, he has always complained to Nissan that he was getting a minimal range.

We asked Nissan for the prices of LEAF battery pack replacements in its main markets on October 25, but the company did not get back to us so far. That is why we will ask our readers for help.

If you can, ask how much Nissan is charging for a new LEAF battery pack in your country. Go with the 30 kWh, which makes much more sense than the 24 kWh. Is the price comparable to the ones the company is charging in Portugal and Australia? Tell us in the comments below, on Facebook, or directly to our email addresses.