It was a rather slow week in the world of electric trucks. InsideEVs posted on that unexpected, but massive order from Amazon for Rivian delivery vehicles, which we assume will be based on the platform of the Rivian R1t truck. Additionally, a Tesla tank came to life right before our eyes. 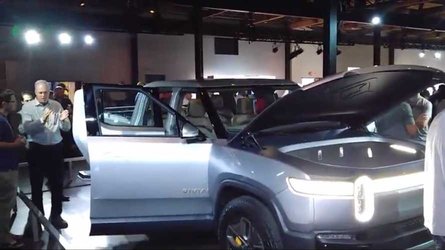 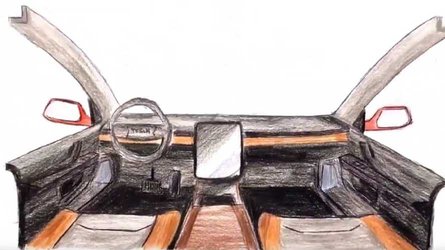 The new electric Rivian delivery trucks will appear in 2021. Not a very long waiting time, if you consider the company will just start producing the R1T truck and the R1S SUV in 2020.

The vehicles are part of a commitment Amazon has made to The Climate Pledge. This agreement demands the ones that sign it to make all possible efforts to go carbon neutral by 2040, ten years earlier than the Paris Accord determines.

Forget The Tesla Truck: Check Out This Electric Tesla Tank

This electric tank is not completely outside of the realm of possibility.

Honestly, if all we are impressed with here is the sweet artwork and the process, then it's definitely worth sharing with you. However, let's think about the future and the viability of battery-electric powertrains for military use, not to mention many levels of commercial use, some of which are already in place in certain locations.

Heck, Tesla is already working on a pickup truck and a semi. Many folks see vehicles like an RV, delivery truck, school bus, or military vehicle as something that could totally be viable in the future.