Forget The Tesla Truck: Check Out This Electric Tesla Tank

This electric tank is not completely outside of the realm of possibility.

Honestly, if all we are impressed with here is the sweet artwork and the process, then it's definitely worth sharing with you. However, let's think about the future and the viability of battery-electric powertrains for military use, not to mention many levels of commercial use, some of which are already in place in certain locations. 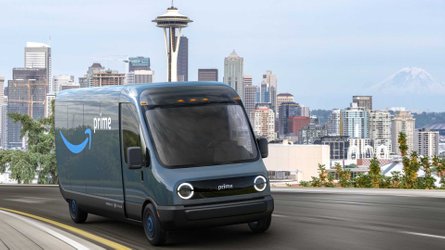 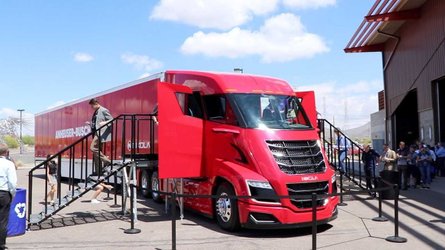 Not too long ago, we attended the Nikola World event in Arizona. While we were impressed with their organization and potential future product line as a whole, we were truly blown away by the military vehicle aspect. If the military could have its own fleet of electric vehicles — with appropriate charging infrastructure on military bases — this would be fantastic.

We'd also like to bring further attention to Rivian, since Amazon just announced its order of a whopping 100,000 all-electric delivery trucks from the company. Yes, 100,000! We thought perhaps there was an extra zero there, but that's not the case.

Keep in mind, as far as we understand, Rivian wasn't intending to even produce such vehicles, at least not right away. But, if you have a workable chassis and the underlying technology, strapping on the right parts for a delivery truck should prove exponentially easier than building out a luxury electric pickup truck or three-row SUV.

Heck, Tesla is already working on a pickup truck and a semi. Many folks see vehicles like an RV, delivery truck, school bus, or military vehicle as something that could totally be viable in the future.

At any rate, check out the rendering artist's work in the video above. Then, share your thoughts with us below.

Concept Tesla Tank, sketching with pilot Hi-Tech C pen and prismacolor markers, I show the sketch process from blocking in with a 10% grey marker and then pulling out the details with a pen and the process of adding form to the object with value.