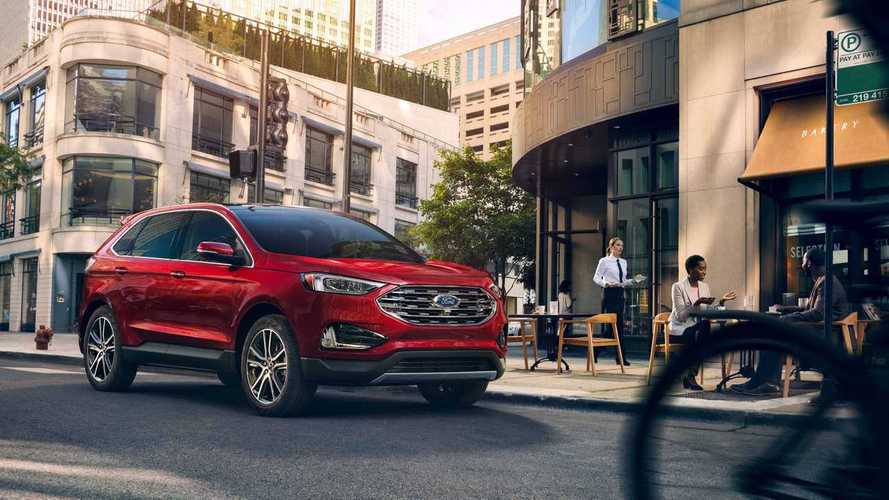 In about 3-4 years from now, Ford and Lincoln are expected to sell new midsize all-electric crossovers produced in Michigan.

Ford's Mustang-inspired performance utility EV and all-electric F-150 pickup truck will not be the only new all-electric cars from Ford Motor Co. in North America.

According to Automotive News Canada's unofficial sources, there is also a new midsize EV crossover from both the Ford and Lincoln brands in the pipeline. Size of those twin models will be similar to the Ford Edge and Lincoln Nautilus.

The article reveals two code names CDX746 and CDX747 for vehicles scheduled for production from 2022 or 2023 (2023 model year) at the Flat Rock Assembly Plant in Michigan.

It's expected that around 2021, Lincoln will end production of Lincoln Continental at the plant, which would make space for the CDX746/CDX747 BEVs, alongside the Ford Mustang.

One of the sources reportedly revealed that Ford has asked suppliers for production of 65,000 units per year.

If all this pans out to be true, then Ford could become a prime player in the electric vehicle segment. For now though, we must wait and see what happens.