Non-Tesla all-electric cars are selling better, but still not enough for us to be satisfied with the progress.

Plug-in electric car sales in the U.S. are dominated by Tesla, but here we focus on the non-Tesla sales, which we believe should expand. It would be at least a sign of a healthy switch to electric mobility by the broader automotive industry.

In July, general plug-in car sales decreased year-over-year along with Tesla's decline. Let's see first how other BEVs are selling.

All-electric car sales slightly decreased because of Tesla, but the combined result of other brands is positive. However, still it's not even enough to meet the peak from 2014 and 2017.

We must note that four of the best selling BEVs are affected by lower federal tax credit (three Tesla models are eligible for $1,875 and Chevrolet Bolt EV can get only up to $3,750). 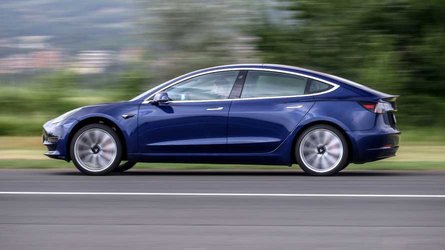 As the plug-in hybrid segment is in heavy decline this year, the overall plug-in results without Tesla are rather depressing.