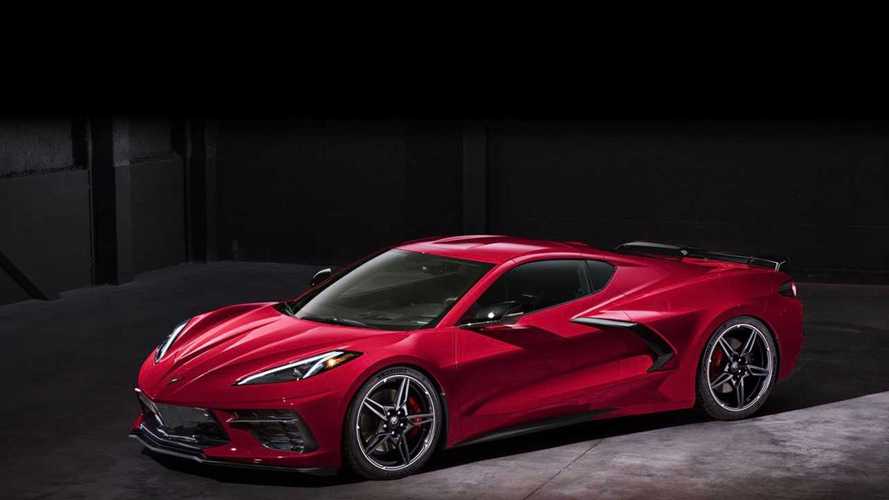 Turns out the new mid-engined C8 Chevy Corvette will not be able to keep pace with the quickest Tesla.

In this day and age, to us it's an odd choice to go with an engine over an electric motor in a top-end performance car, but that's the path Chevrolet has chosen with its new mid-engined C8 Corvette.

***UPDATE: Leaked material has revealed that the C8 Corvette will hit 60 MPH in under 3 seconds, which isn't even close to the time of the Model S at 2.238 seconds.

Though the official reveal isn't until later tonight (watch the livestream here), we begin to wonder if Chevy has made the right choice by sticking with an old school gas engine.

Though Tesla doesn't yet have a car we'd consider a competitor to the C8 (perhaps the upcoming Tesla Roadster would slot into a similar segment) the automaker does have some highly capable 0 to 60 MPH machines, including the Model S and Model 3.

Both the Tesla Model 3 Performance and Tesla Model S P100D fly down the quarter-mile strip. Unofficially, the best times for each vehicle is:

But that's not really useful in daily driving. The 0 to 60 MPH metric can be applied without breaking the law on some U.S. roads. Those figures for each car stand at:

The C8 Corvette that will debut tonight will not be a top-level version. That will come later on. But let's assume that some version (perhaps a hybrid or plug-in hybrid) of the C8 will improve upon the time of the 2019 ZR1. Is it possible it could be quicker to 60 MPH than the Model S? Sure, anything is possible, but cutting 6/10 of a second is no easy feat. Even if a certain version of the C8 can beat the Model S, the two cars are in totally different segments, so in steps the upcoming Tesla Roadster, which will hit 60 MPH in a claimed time of just 1.9 seconds.

We'll find out more and update this post tonight if specs for 0 to 60 MPH for the C8 are released, but we feel the Model S will still be the 0 to 60 MPH winner in this matchup.