June was almost a record month for plug-in electric car sales in France. The total number of registrations amounted to 6,828, which is 25% more than a year ago. 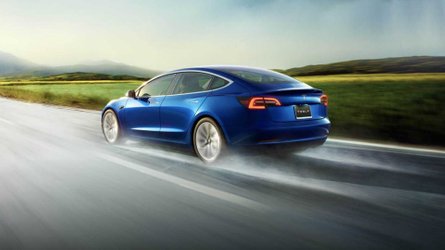 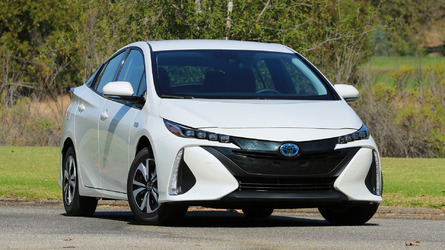 While Renault ZOE (1,845 registrations) remains the top choice in France, Tesla Model 3 scored another great month with 1,097 new registrations - comparable to 1,153 in March.

Other interesting BEV results are: