Genesis Wants A FCEV, SUVs And BEVs To Chase Tesla 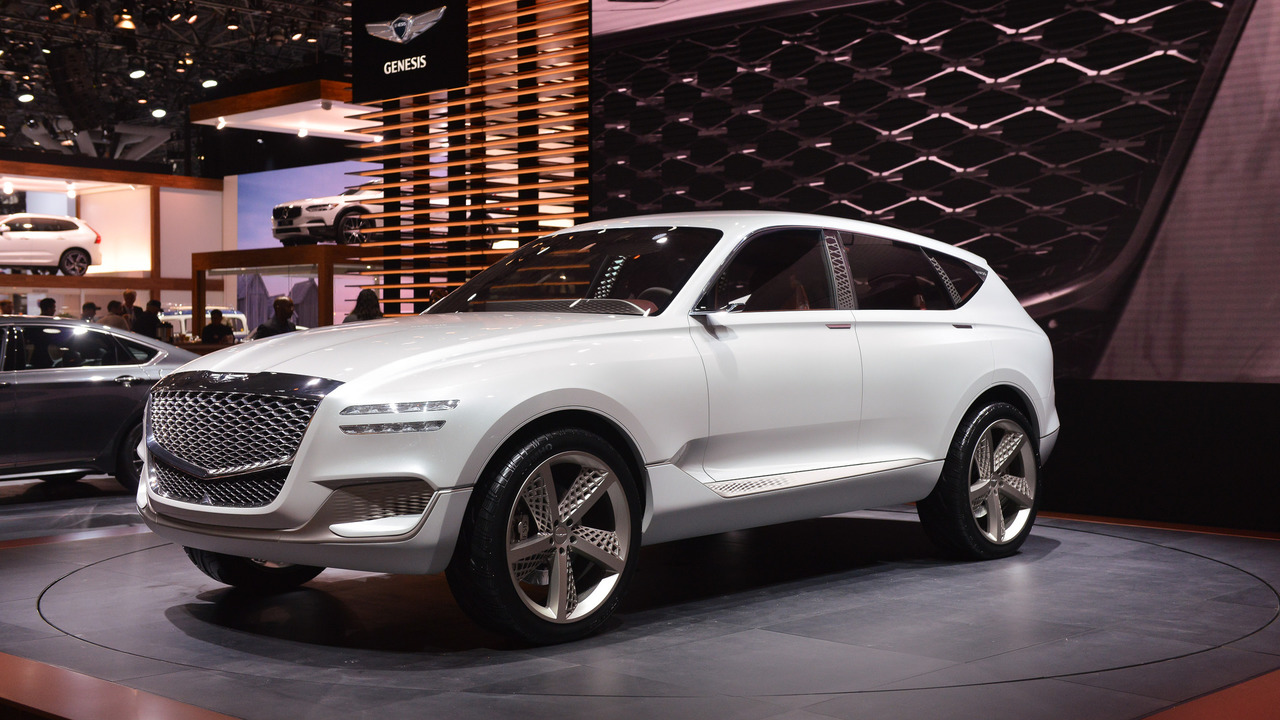 The idea is to hitch a hike on the concept that electric is luxurious.

In the past, Rolls-Royce built its reputation on luxury with amazing finish and silent running – hence the phantasmagorical names of its cars. Tesla has done pretty much the same in the premium segment, but added technology and safety to the package. A recipe Genesis intends to follow, according to Drive.com.au.

The target is clear: to repeat Tesla’s success, especially among luxury cars. For that, it will invest heavily on SUVs, FCEVs and, unsurprisingly, on BEVs. A strategy that may prove more successful than the ones adopted by other luxury Asian brands.

Apart from Lexus, very few luxury brands managed to successfully detach their images from that of their controllers. Infiniti and Acura have gone well mostly in the US market, but almost nowhere else. Infiniti even announced it will pull out of Europe in 2020. Having appeared later, Genesis is able to learn from their experiences.

This is why the company will focus on SUVs, a sort of car body that seems very far from lacking the consumer’s favor. And these SUVs are certain to present clean propulsion. Such as the seven-seater GV80, which was presented as a plug-in FCEV.

But do not expect it to come to market the same way. Anticipated to arrive in 2020, it will probably be a regular car, possibly with a plug-in hybrid option. Then Genesis will have a five-seater, to compete with the Porsche Macan.

It will be only in 2021 that the company will have its first BEV. Besides the Mint concept, presented at the 2019 New York Auto Show, there will also be a sedan and an SUV. We are not sure if they will be similar to the Model S and X or to the Model 3 and Y in terms of size. The Essentia is also a possibility.

Drive.com.au just says they will be based on an entirely new EV architecture, what does not seem to be necessary considering the investments Hyundai has already made for the Kona/Kauai and the Kia Niro EV and Soul EV. Which, by the way, have fared pretty well in recent real-life range rankings.

Besides these new BEVs, Genesis also promises to have an FCEV. We bet on something based on the Hyundai Nexo, only more luxurious. Probably to be sold in Saudi Arabia in one of the hydrogen stations Hyundai and Saudi Aramco plan to establish.