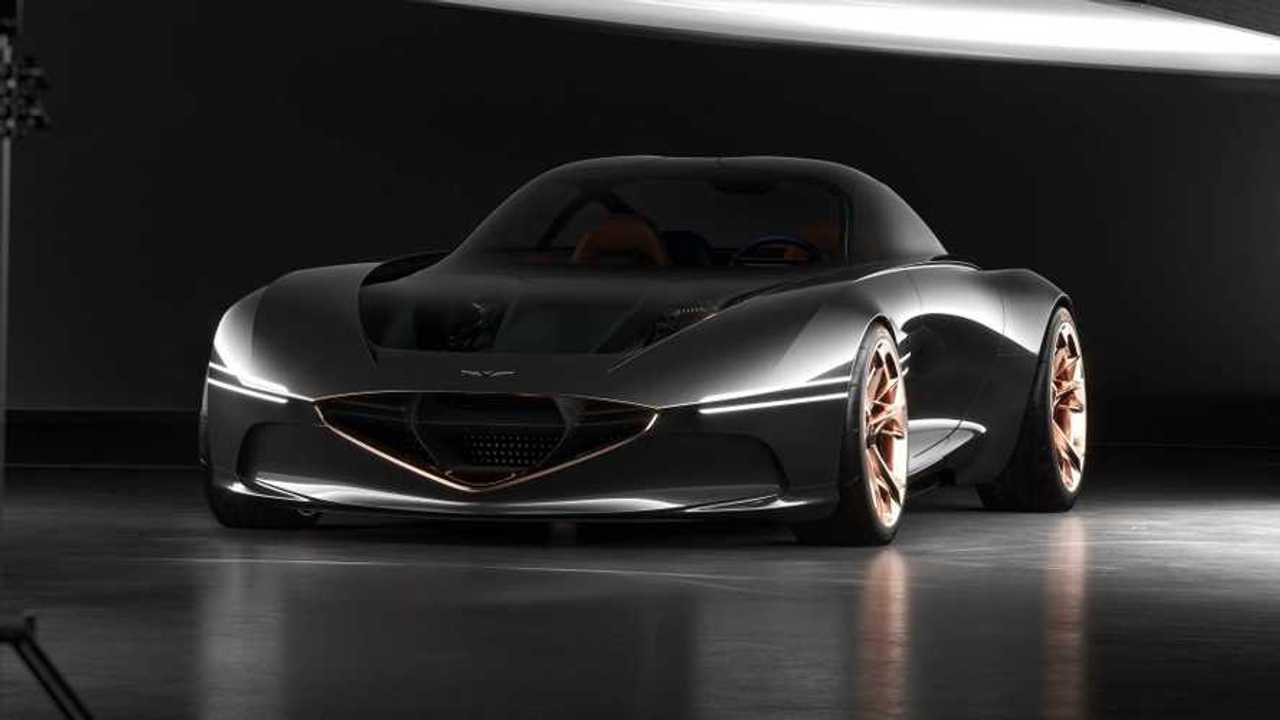 Genesis Mint Concept is also not ruled out as a 2nd model.

Genesis is almost ready to introduce its first all-electric car in 2021 and it will be based on the all-new dedicated platform for the Hyundai/Kia/Genesis brands.

According to latest interviews from the New York Auto Show, the production BEV would draw inspiration from the 2018 all-electric Essentia concept.

"We're still pursuing the one [concept] that you saw last year in a very, very serious manner and hopefully we'll make an announcement in due time."

It's not yet decided if Essentia will spawn in production form, but there is a chance for at least some elements of it to make it into production.

By the way, the latest Genesis Mint Concept also is not ruled out as the next electric model:

""We're serious about everything we do," and that he was working to get the Mint to make production as well. "I will fight to the very end to have this car into production and have it as you're seeing it right now on the road," he told Motoring. "I think this is an invention of a new typology of vehicle, and I think that's something that will resonate with people out there."