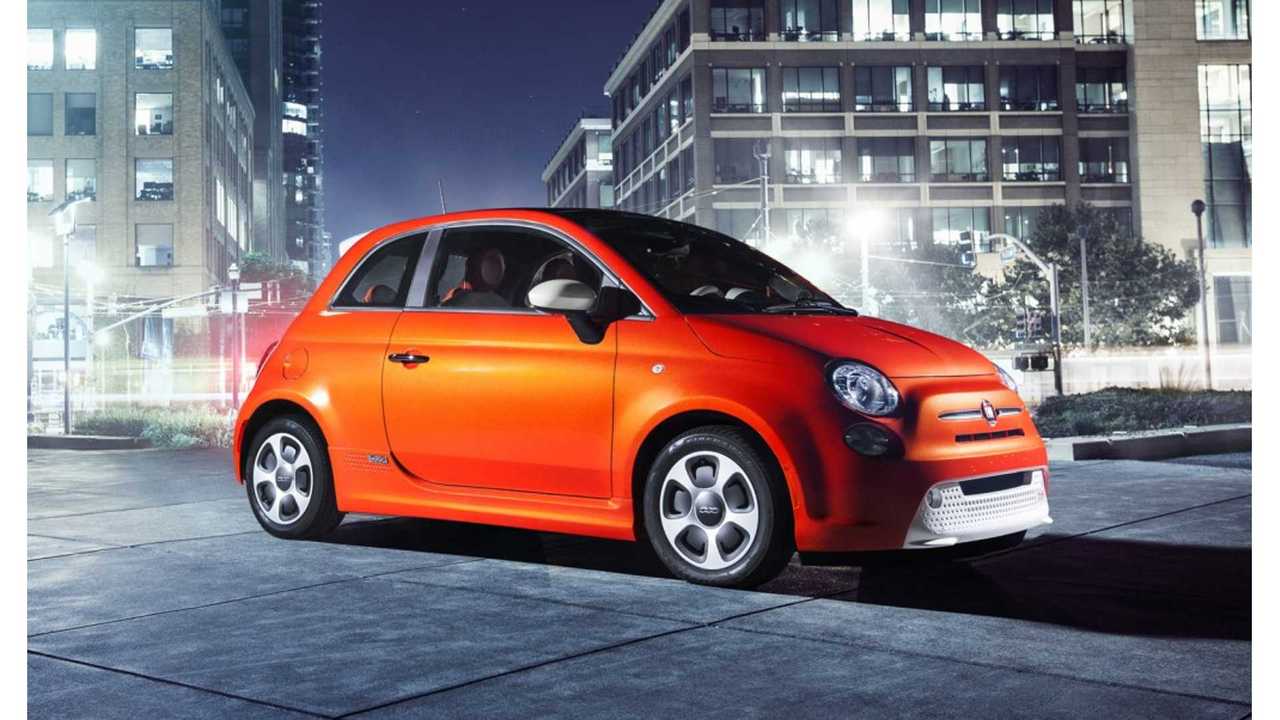 As you can see from our monthly plug-in sales scorecard, there are not that many U.S. EV shoppers flocking to the Fiat 500e. This is due in part to there being many much better offerings coming to market. However, deals on the 500e can prove quite compelling to say the least.

In addition, in the past, former Fiat-Chrysler CEO — and, it seems the company as a whole — had no intention of pushing sales of the vehicle. In fact, you might remember a time when CEO Sergio Marchionne (who hated EVs) publically asked people not to buy the car, since it would actually cause the company to lose money. Sadly, Marchionne passed away just last year. According to Automotive News, Marchionne said in 2014:

Since then, Fiat 500e deals have been pretty incredible. While FCA is not eager to sell the car, there are models that have been manufactured, and the automaker is clearly aware that folks aren't going to put up a ton of money for these cars.

Kelley Blue Book (KBB) took notice. Its executive publisher Karl Brauer came across a three-year lease deal on a 2017 500e for a ridiculously low $49 per month. It comes as no surprise that he visited a dealership in southern California and just paid for the 500e lease in full. He was actually more than willing to pay $89 a month a year earlier, but that deal expired and the cars sold out prior to him moving forward.

KBB notes that Marchionne's pleas actually made the Fiat 500e deal even more compelling. He said it "added to my desirability to buy the car.” Brauer elaborated:

“There are very few times you can buy a product from a giant corporation and know that you’re making out better than the corporation.”

This information is very important to point out as we deal with traditional dealerships and even private owners selling used EVs. One of our own here at InsideEVs had a spectacular deal all set on a used Nissan LEAF, and the owner sold it to someone else without even reaching out. Had the deal gone as planned, he'd be driving his new LEAF today for the first time.