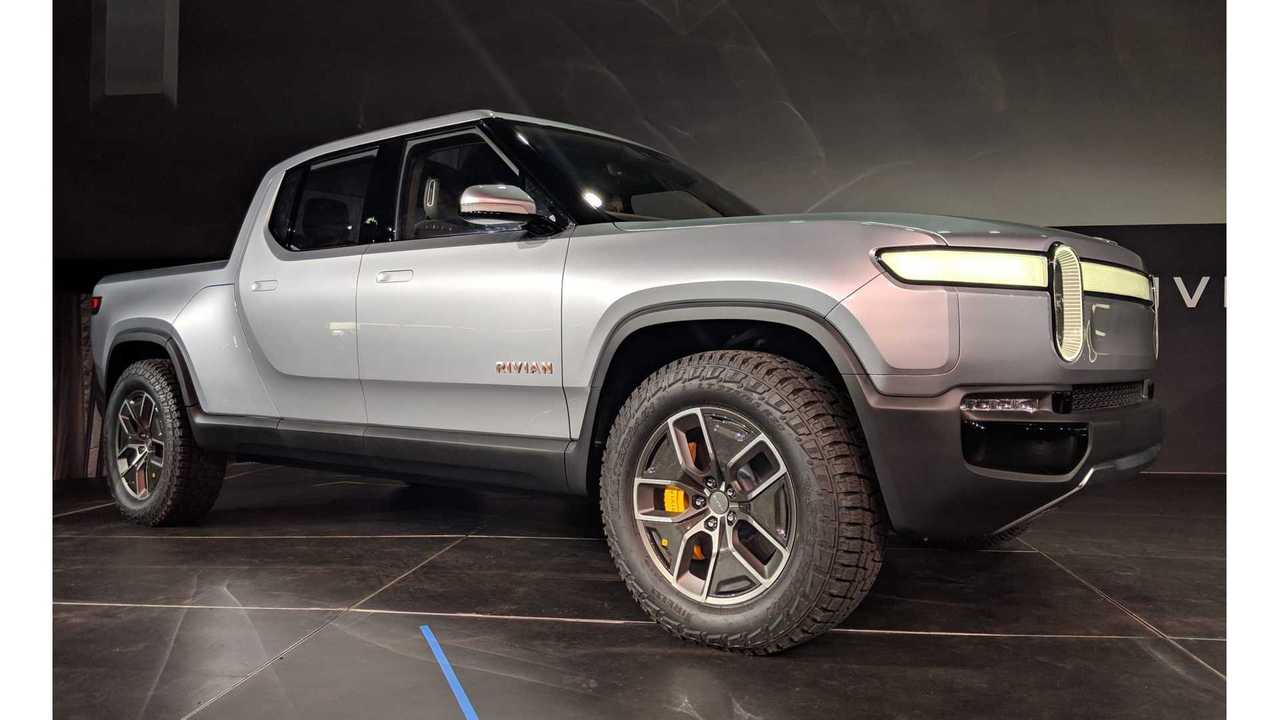 Look for Tesla and/or Rivian to beat these legacy OEMs to market with an all-electric pickup truck.

We know Ford has plans to produce an all-electric pickup truck. General Motors has something in the works as well. However, neither automaker has suggested any type of clear timeline, and the news about these upcoming entrants has not only been few and far between, but also rather conflicting.

Meanwhile, there's arguably no doubt that Tesla has an electric pickup truck in the future pipelines. Moreover, Rivian Automotive is well on its way to making similar plans a reality.

Come share your thoughts about the R1T on Rivian Chat

According to electric vehicle expert Chris Ruoff (founder and publisher of CHARGED), Ford and GM won't be able to beat Tesla to market with an electric truck. He also believes that Rivian may come out with its product ahead of all three aforementioned automakers. Rouff shared:

"It’s kind of the same conundrum they have with passenger electric vehicles, that it’s a huge risk for them, and if it doesn’t succeed, it’s a big problem.

Automakers, they are really kind of worried. There is no clear path for any automaker right now to transition to electric vehicles in a successful way. There is really no example yet. Everyone is trying to figure it out because they see that it is coming. But what automakers do a lot of is they hedge their bets, they copy successes, they copy each other’s (success), but they just don’t have a great example of what to do yet."

He pointed out that legacy OEMs generate a huge portion of their North American profits from pickup trucks. So, taking the all-electric plunge is scary.

"But they are all very, very scared. I would imagine particularly so with pickup trucks because it’s really where all of the profits come from."

In addition to all of the above, as we previously reported, a newly formed company led by Workhorse CEO Steve Burns is bidding to purchase the GM-Lordstown assembly plant to build electric trucks. It seems the CEO has stepped down from his role at Workhorse and will be pursuing this new plan. Burns admitted:

“We have to be very conservative; we are a startup. We are not one of the ‘Big Three’ coming in there. We think it’s the right time to do something like this.”

Still, Burns said that the factory and its skilled laborers could be a substantial advantage for his new company if the deal goes through.

In the end, Rouff talked about the perks of electrification when it comes to today's pickup trucks. As we know in the segment, it would be a huge and positive move forward to see these legacy automakers truly commit to their EV plans. Rouss concluded:

“I really think there is a tremendous amount of challenges in getting into production for all of these vehicles, but fast forward 20 years and you’re going to have a bunch of electric trucks that are way better than any truck you can buy today just because of the fundamentals of the technology."