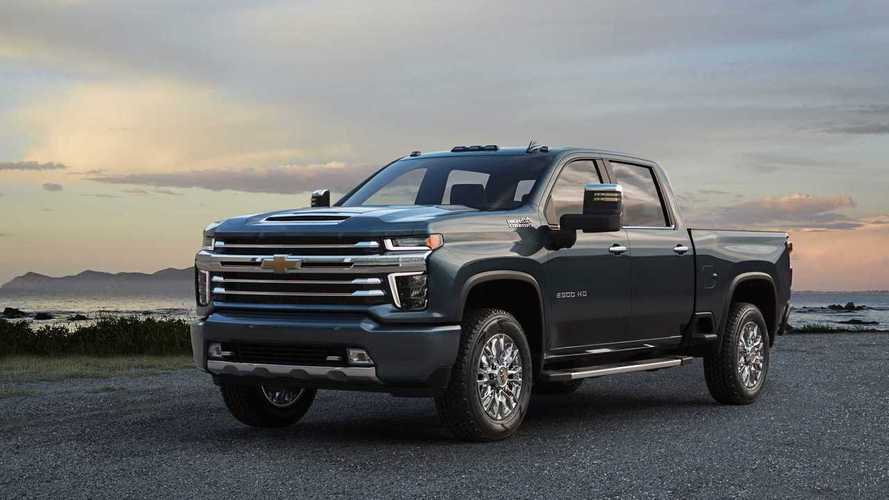 No word on when though.

General Motors CEO Mary Barra has just confirmed that the automaker is indeed readying an electric pickup truck to compete with the likes of the electric Ford F-150 and Rivian R1T.

As Barra stated, electric "full-size pickups" are indeed in the future plans for the automaker. No further details were provided. Therefore, we don't even know if the electric truck will be a Chevrolet, GMC or other make. It's all up in the air at the moment, aside from full confirmation that an electric truck is in the works.

It now seems that all the major players are joining the electric pickup truck party. It all started back at the LA Auto Show with the debut by Rivian. Later on, Amazon announced an investment in Rivian. More recently, Ford joined in by investing $500 million into Rivian and announcing it will make it own electric pickup truck too.

Of course, Tesla is in the truck game too. The electric automaker says a Tesla Truck is in the works, though we've yet to see any indication that progress is being made on this front.

These surely are interesting times for electric vehicles and, more specifically, electric pickup trucks. We're now just around the corner from the launch of not one, but several all-new electric trucks.