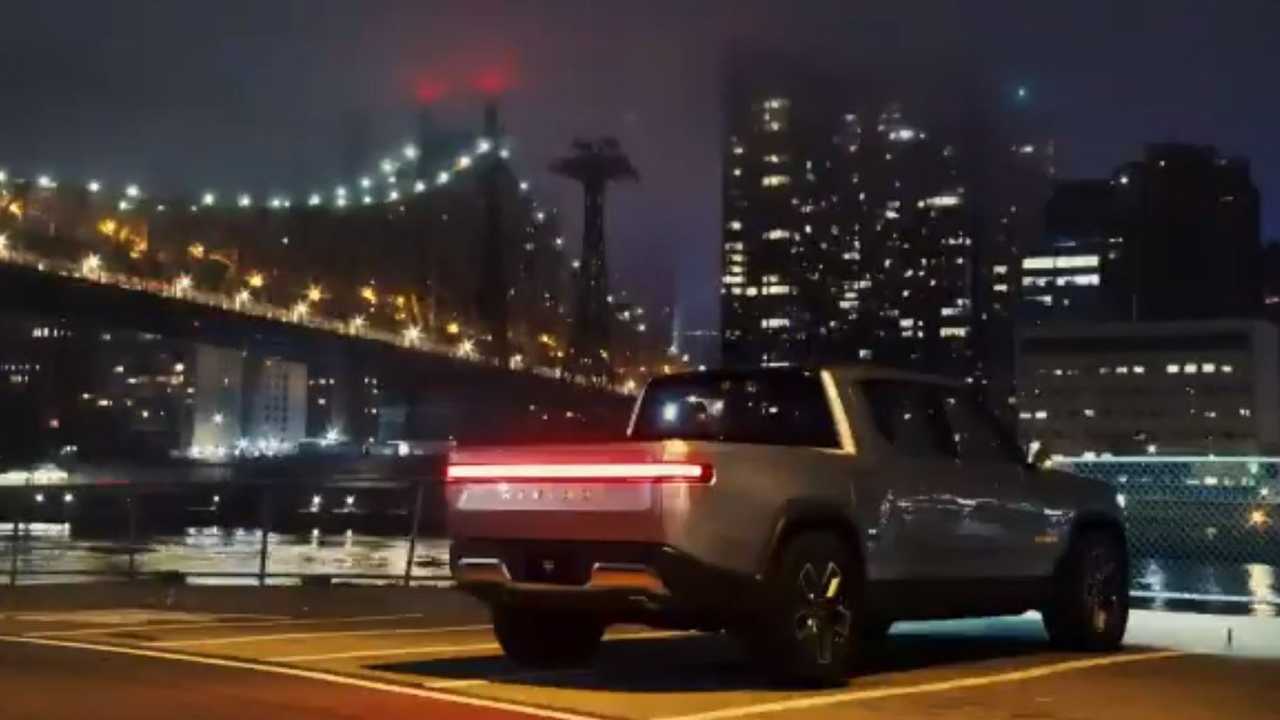 It's a simple video, but it sure does make the R1T look stunning.

Out of its element in the city, it still looks right at home.

This video showcases the Rivian R1T electric pickup truck in a new environment that's similar to where we see most pickup trucks.

The so-called adventure vehicle doesn't look at all out of place in this city element. In fact, the rather toned-down outward appearance of the R1T makes it seems right at home here where some beefy trucks would look a bit odd.

Grab a look at the stunning time-lapse video from Rivian below. This was apparently recorded after Rivian made a splash at the New York Auto Show by showing off both the R1T truck and R1S.

In the lead up to the show, Rivian released some driving footage too. You can check that out here.