All-electric cars were responsible for about 61% (1.74 TWh) of the total energy consumption by plug-ins

According to the U.S. DOE’s Office of Energy Efficiency & Renewable Energy, the total energy consumption of light-duty plug-in electric vehicles in the U.S. amounted to some 2.85 TWh last year.

It is enough to fully charge the biggest 100 kWh battery packs more than 28 million times and then drive more than 10 billion miles.

Because the sales of plug-in cars are increasing, also the amount of electricity consumed is increasing by 41% year-over-year in 2018 and close to 98% within two years. 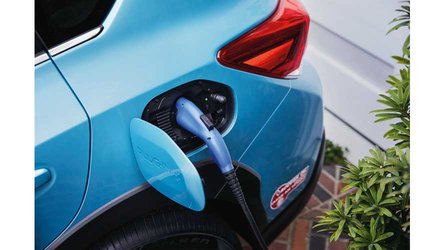 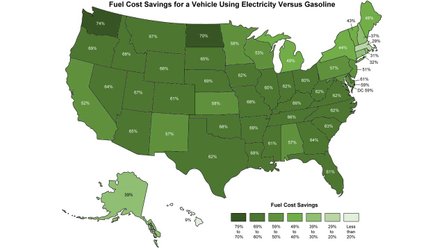 Most of the electricity consumed falls on all-electric cars (61% in 2018), which sounds reasonable as sales of BEVs is also higher than PHEVs.