It'll save the new owner a fortune every month in diesel bills.

There might have been a few issues with the route to delivery, but the very first EREV, zero-emission capable London taxi has been delivered to a customer. It can travel up to 80 miles on electricity alone, before its gas engine kicks in, extending range an additional 400 miles.

Cab driver David Harris of Chingford in north-east London was one of the first to put a deposit down for the new TX eCity taxi when order books opened last summer, and now he's got his hands on his new office.

The former professional tennis player has been a cabbie for over 20 years now, and was thrilled to be one of the first to get his hands on the futuristic new taxi – he revealed that despite the car's overall higher list price, it'll end up saving him a lot of money. 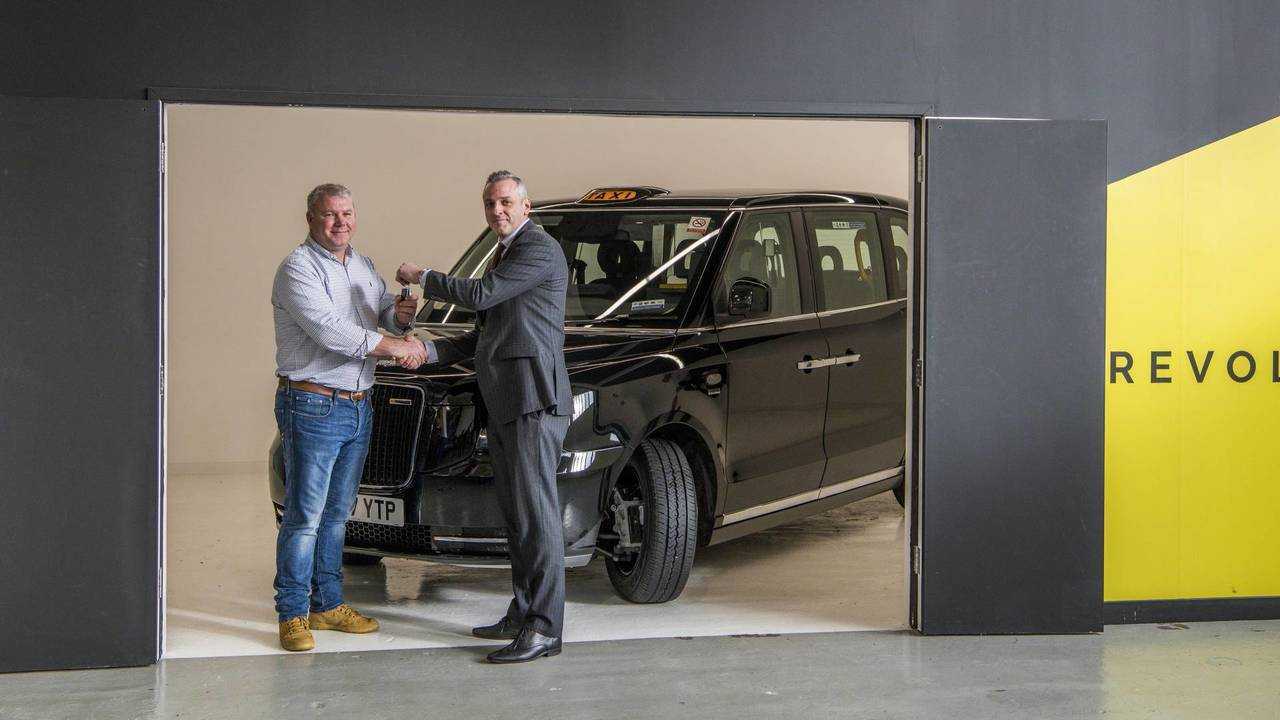 'I’m absolutely delighted to get the keys to my new TX electric taxi and there are two reasons I bought the cab. First, I can't wait to see the response from passengers, I know that they're going to love it. And second, I'm going to see some a significant savings on running the electric taxi,' he said.

'Even though I can't charge the vehicle at home, I should be able to charge the cab once a day at Heathrow. Combined with lower servicing and overall running costs, this means I should end up £500-£600 a month better off before I even go out to work.'

The TX eCity taxi is said to be the most world's most advanced and the world’s cleanest taxi ever. Its maker, LEVC, says the car can carry passengers in comfort with technology at their fingertips thanks to power sockets for laptops and phone chargers, on-board wifi, and contactless card machines. 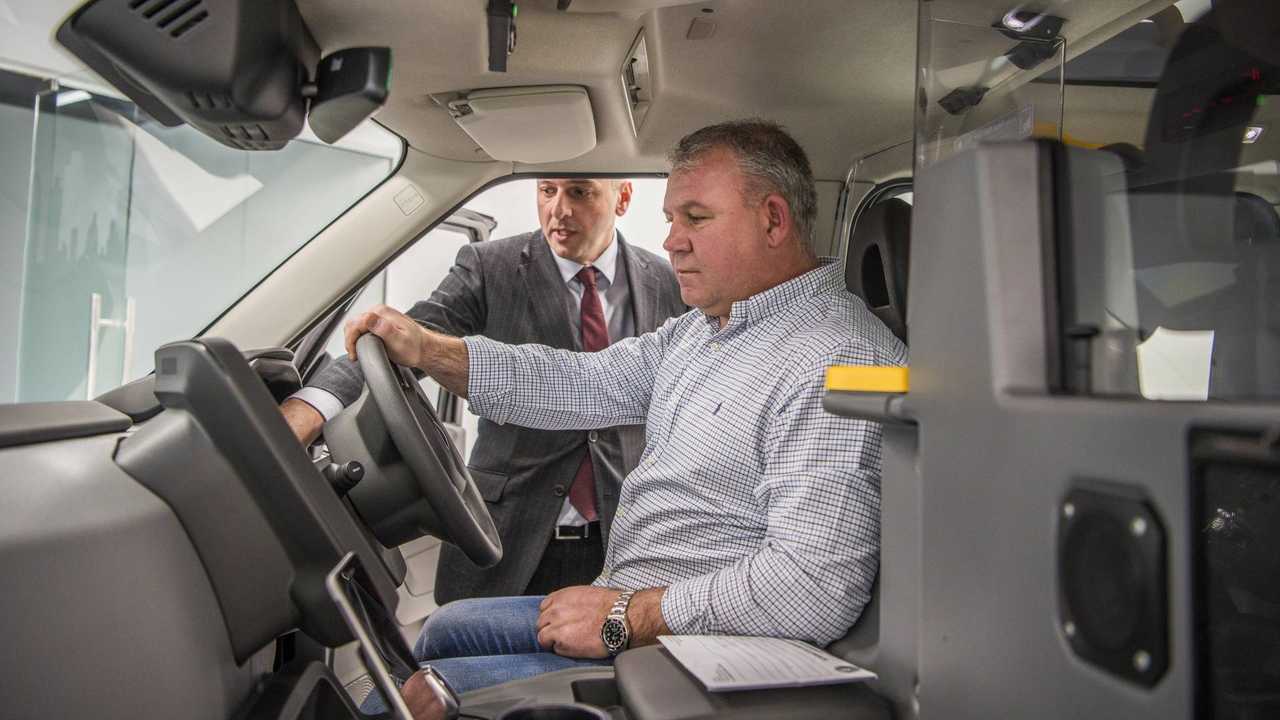 However, the impressive new hackney carriage hasn't come without its fair share of criticism – a hefty £55,599 pricetag means it's about £12,000 more than the diesel version it replaces, and changes to the tax system means that those who have got their names down first for the new cab will have to put another £1,550 aside for vehicle excise duty.