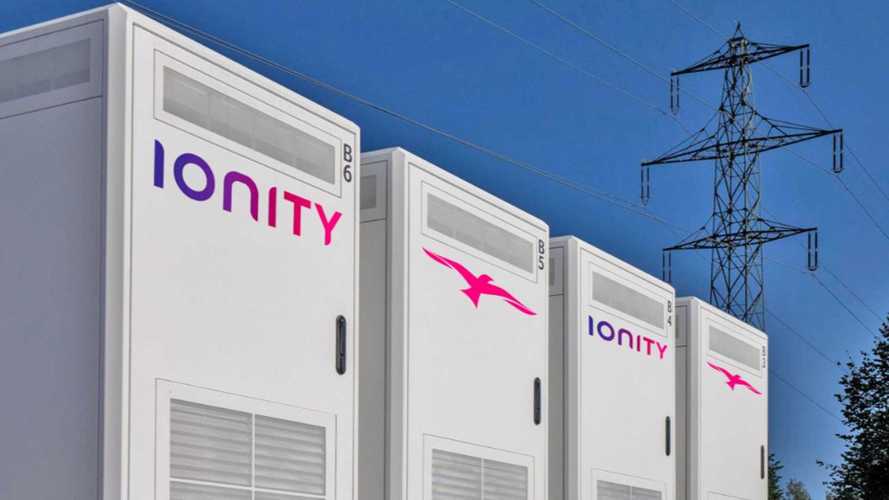 IONITY happily announced that it secured EUROP-E funding from the European Union for the Pan-European EV infrastructure across 13 countries (from Poland to Portugal and from Sweden to Italy).

According to the press release, some 340 ultra-fast chargers (350 kW each) will be installed across 13 EU Member States by Q8 and IONITY for a total of €195.5 million ($218 million), including €39.1 million ($43.6 million) from EU (largest ever EU co-funded vehicle charging infrastructure project).

"This project will focus on providing full pan-European coverage along all 9 TEN-T Core Network Corridors and the Core Network and will deploy stations also in remote locations or regions where EV adoption is still low, creating a non-discriminatory and interoperable network."

First IONITY 350 kW Chargers Ready For Use In Denmark

The network currently consists of 87 charging stations and an additional 45 is under construction. In total, more than 400 to be installed (probably including EUROP-E stations).

IONITY is a joint venture between BMW Group, Daimler AG, Ford Motor Company, and Volkswagen group with Audi and Porsche.

"Currently, 38 EUROP-E HPC stations are already established and operational with additional 32 stations that are already in advanced construction stage and will become operational over the next few months.

The EUROP-E project is co-financed by the Connecting Europe Facility of the European Union. The European Commission selected this project via the blending call which combines different financial instruments. This project has a total investment of €195.5M including €39.1M EU co-funding. With the recent signing of the loan agreement, the financial backing for the project has been completed and the rapid expansion of the network can begin."