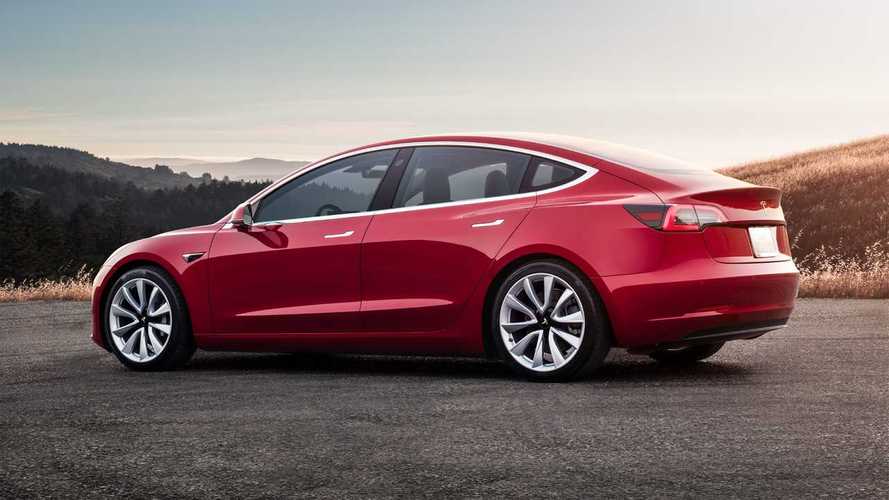 TESLA MODEL 3 OUTSELLS ALL OTHER CARS IN THREE EUROPEAN MARKETS

Fair’s fair. I’ve written several articles about the fact that Switzerland is something of an EV laggard among European countries, so now I have to point out the latest good news: the Tesla Model 3 was the top-selling automobile of any kind in the Alpine country in March (Model 3 also took the top spot in Norway and The Netherlands, but these two wins are far less surprising).

Above: Model 3 reservation holders have been happily taking delivery of their cars as Tesla ramps up its deliveries to Europe (Instagram: nana_dolll)

The Neue Zürcher Zeitung, one of Switzerland’s top German-language newspapers, said the Swiss auto market had been “struck by Tesla lightning,” as Model 3 racked up 1,094 new registrations for the month. The Francophone daily Le Temps noted Tesla’s “sales boom,” pointing out that it was the first time any EV had taken the top sales spot.

Model 3 handily beat such perennial front-runners as the low-priced Skoda Octavia (801 units sold in March) and the ubiquitous VW Golf (546).

As I’ve bemoaned before, Switzerland offers no incentives for EV purchases (although a few of its individual cantons do). As InsideEVs pointed out, that fact actually makes Tesla’s Swiss blitzkrieg a particularly good omen for the future of Model 3 sales in Europe.

Above: Tesla's Model 3 is taking Switzerland by storm (Youtube: Teslafinity)

The EV press is jubilant over the news, but let’s not forget that the strong March sales figure surely includes many pre-orders, and isn’t likely to represent a typical month of sales going forward. It’s also worth pointing out that many of the Model 3 sales seem to have come at the expense of Models S and X, both of which saw monthly sales plummet in March (Switzerland has long been a pretty strong market for Models S and X, often generating more sales than much larger neighbor Germany).

In any case, such a sprint out of the starting gate is of incalculable PR value - the wave of favorable coverage in the local media is sure to get more of the affluent and car-loving Swiss talking about Tesla and EVs in general.