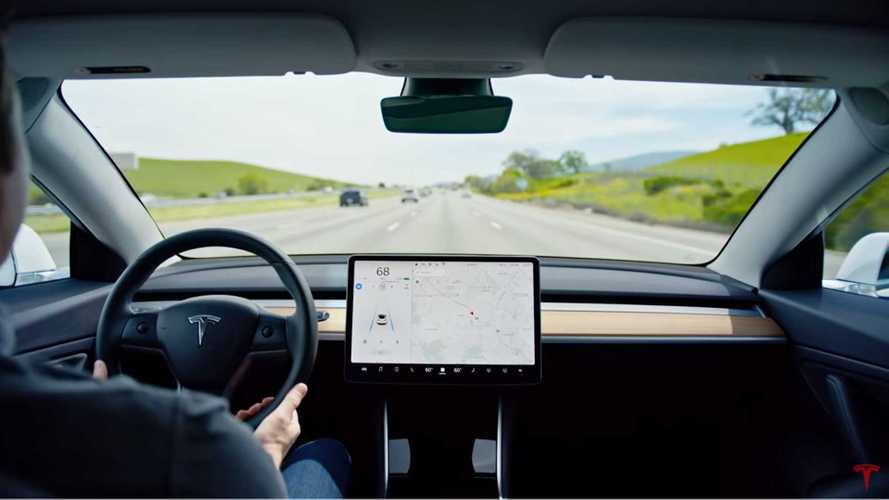 "On April 22, Investor Autonomy Day, Tesla will free investors from the tyranny of having to drive their own car"

Achieving full self-driving capability is very important, especially ahead of others. It would enable Tesla to earn more when selling its electric cars, as the full self-driving feature adds to the price of the vehicle.

One of the biggest projects is the Tesla Network - a fleet of autonomous cars, available for sharing. It would be a double win for the manufacturer - first because it provides another stream of revenue and second because Tesla could use cars at the end of lease (no buyout option was previously announced).

But whether it's really just around the corner or is this just the start of preparation?