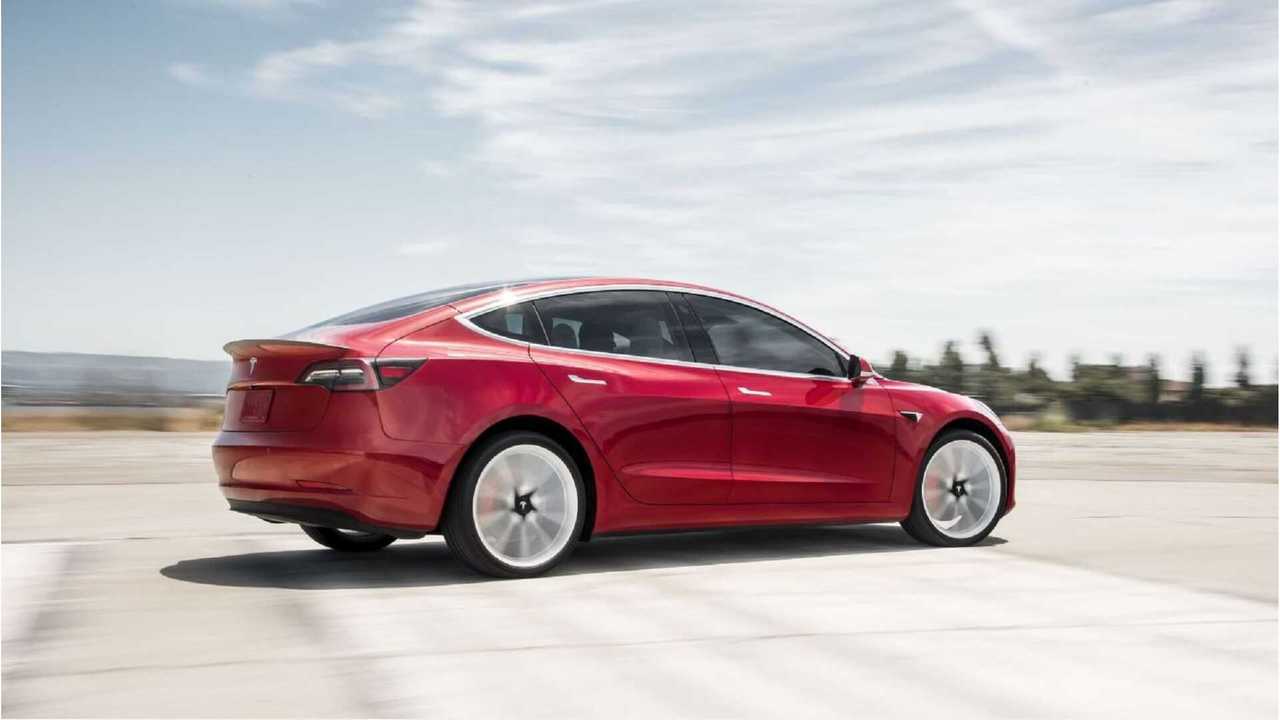 TESLA IS WINNING OVER GEARHEADS WITH ITS MODEL 3

The Hagerty Group was “built by people who love cars.” Since its 1984 founding, it has grown into one of the world’s foremost providers of insurance for collectible vehicles. The company’s website offers a wealth of information and resources for connoisseurs of the automobile.

Hagerty contributor Gene Leeds certainly fits that profile - he’s “a lifelong, consummate gearhead” who has “owned every modern iteration of the Corvette Z06 - all manual, and all modified.” Like most “car guys,” he initially laughed at Tesla. But somewhere along the line, he saw the electric light, and after three thousand miles with a Dual Motor Long Range Model 3, he calls it “the best vehicle I’ve ever owned.”

As Leeds explains in a recent article for Hagerty, his conversion didn’t happen right away. “I test drove a Model S P100D that does 0-60 mph in 2.4 seconds, and it left me cold. It did everything perfectly - and quickly - but it felt like an appliance. There was no feel, no fun, and I even got a headache from repeated bouts of acceleration. The Model S is the perfect car for people who don’t like cars. I assumed the Model 3 would simply be a cheaper and slower version of that lifeless speed demon.”

Au contraire - Mr. Leeds calls Model 3 “a joy to drive,” and he obviously knows whereof he speaks. “The steering, while lacking the feedback of a hydraulic rack, is the best electric-assisted steering wheel I’ve ever turned,” Leeds writes. “What it misses in feel it makes up for in quickness, off-center effort, and precision. The wheel itself, small and thick, combined with plentiful forward visibility, makes for a go-kart-like sensation. The suspension is comfortable but communicative.”

Leeds describes Model 3’s “magic” regenerative braking. “Beyond increased range, due to rarely scrubbing speed with the brakes, one-pedal driving lets you instantly set the car up for a turn. Come to the end of a quick straight, pull your foot back an inch to load weight onto the front wheels, turn, and blast off at the apex all with little flex of the ankle. For enthusiastic driving around winding roads, it’s completely novel experience for me that’s hard to beat.”

True car guys understand that driving enjoyment isn’t just about sheer speed. “Every new car I’ve driven over the past two decades has been faster, safer, better, more efficient, and less fun to drive than its predecessor,” Leeds writes. “Like many, I yearn for cars of the past, and not necessarily that long ago. A time when it was more about fun than fast, when Ferraris had gated shifters, when cars rewarded drivers setting up a turn properly. The Model 3 is the antidote to increasingly boring cars of boring automotive companies who do their best to make sure we want to jump into a new lease in three years.”

Leeds has learned to love Model 3’s “weird interior,” and calls the stereo “the best I’ve ever experienced.” As for build quality, Leeds gives his Model 3 “a passing grade,” noting a couple of slightly dodgy panel gaps. Overall, Model 3 is “not as good as our Chevy Tahoe was, but it’s far better than our last Corvette.” Vettes and other venerated vehicles have problems too, as a visit to an online Corvette forum will confirm.

Autopilot? Leeds didn’t order it. “I like to drive. They did include it free with the car for a month. Driver assistance systems like this are an incredible achievement that seems to be getting better by the day it’s not for me, and I suspect it’s not for you.”

So, has Model 3 conquered the car guys? This one sounds convinced. “The future, whether we like it or not, is electric,” Leeds writes. “Let us reward the ones that are doing it right. If we don’t, we’ll be left with nothing but boring appliance cars to shuttle us around while we daydream about how when we were young, music was good, prices were reasonable, and cars were fun.”

Above: A quick peek at the handling of a Tesla Model 3 (Youtube: Tesla Central)

However much Leeds raves about his Tesla, he’s not ready to give up gasoline entirely. He concludes: “Next to a Model 3 in the garage, insert your favorite manually shifted, naturally aspirated, hydraulic-steering, fire-spitting classic car, and that’s as good as it gets in my book.”