According to the U.S. DOE’s Office of Energy Efficiency & Renewable Energy as of the February 2019, there were 6,558 hydrogen fuel cell vehicles on the road.

Sales of FCVs, monitored since January 2015, looks like a straight line and is another bit of proof that at least now the FCVs are stuck at plug-in car sales levels of 10 years ago - before the Nissan LEAF and Chevrolet Volt. In our opinion, there is not much that can be done to leverage FCVs sales, especially when BEVs are entering the mass-market phase. 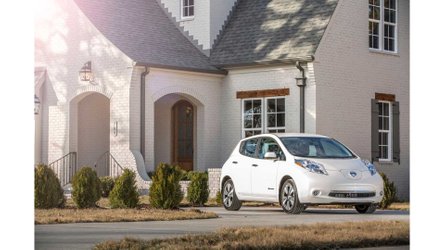 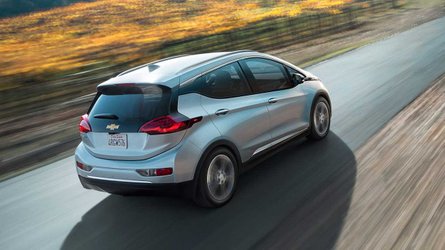 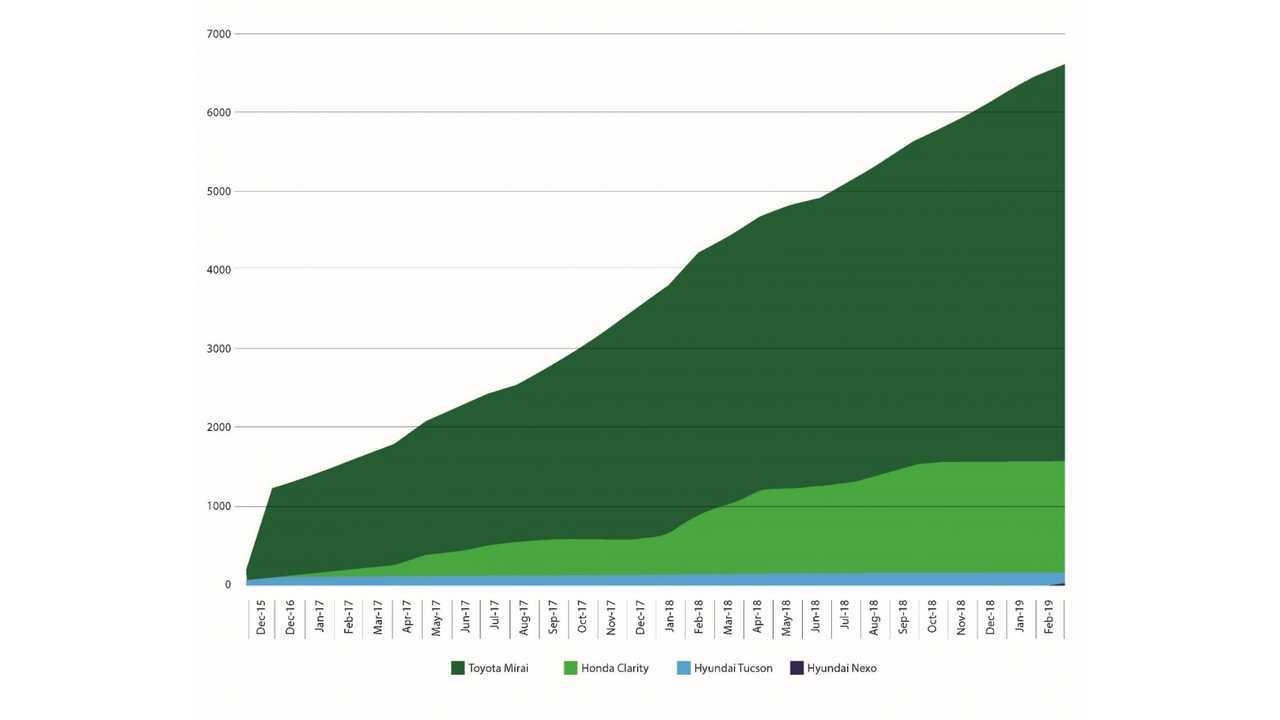