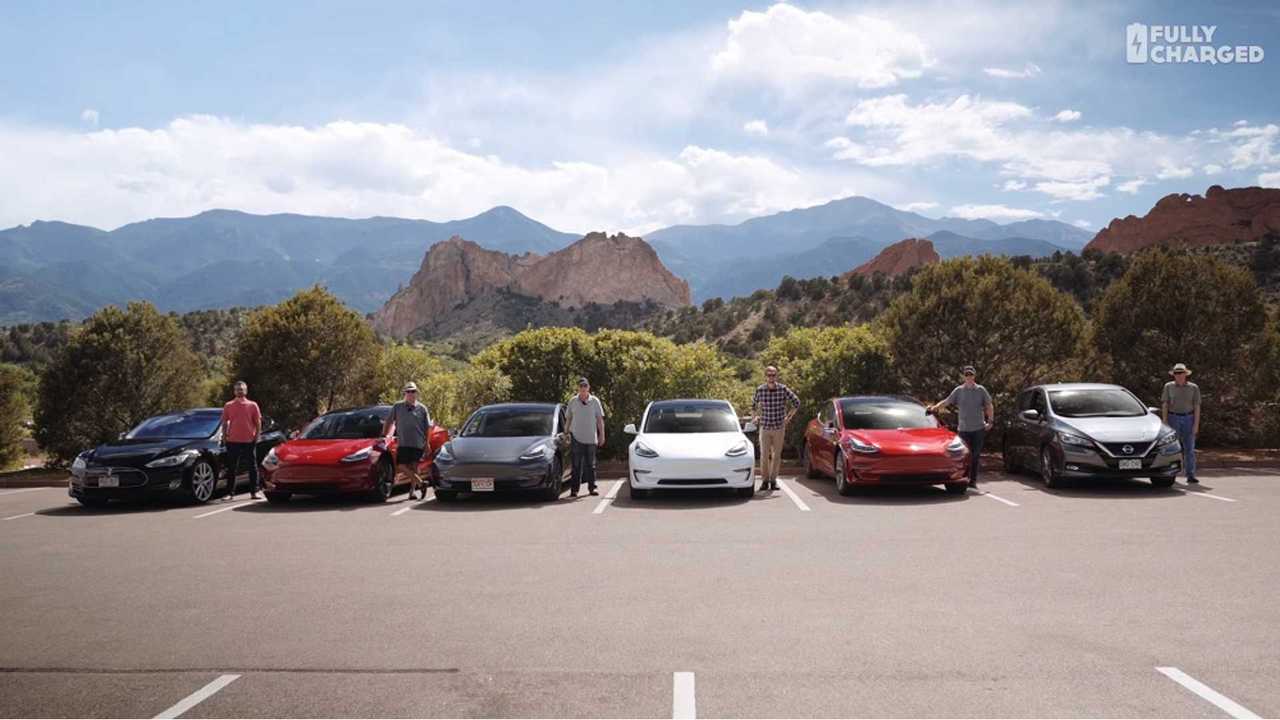 2018 was a banner year for plug-in vehicles: global sales totaled 2.1 million units, a 64% increase compared to 2017. As a share of the overall light vehicle market, cars with plugs reached 2.2% for the year, and an impressive 3.8% for the month of December (as reported by EV-Volumes.com).

Pure EVs are leading the way: 69% of sales were all-electric models (BEVs) and 31% were plug-in hybrids (PHEVs). Pure EVs’ share increased by 3% compared to 2017, thanks to several factors, including growth in China and the advent of the Tesla Model 3. Also, as EV-Volumes’ Roland Irle explained, PHEV sales slumped in Europe, because the new and more accurate WLTP fuel economy test regimen forced automakers to take some models off the market to make improvements.

By far the biggest growth market was China, which accounted for 56% of global plug-in sales. Chinese sales increased by well over 100% in 2018. China’s exploding EV market is mainly a local affair: according to EV-Volumes, the country exported a paltry 2,500 “new energy vehicles,” and imported only 24,000. Some 58,000 of the 1.2 million plug-ins sold in China were made by western brands, half of these by BMW.

Above: A look at China's push for electric cars (Youtube: Channel NewsAsia)

The US saw sales increase by 79% in 2018, thanks mostly to the Tesla Model 3, which sold 138,000 units, most of them in the second half. European growth was a comparatively moderate 34%. The rest of the world logged growth of 39% as Canada and South Korea experienced major growth.

In Japan, EV sales actually shrank, because of plummeting sales of the Toyota Prius Prime (ironically, the year’s second-best-selling plug-in in the US). If not for the poor performance of the Prius, Japanese sales would have grown by 38%, led by the second-generation LEAF and the Mitsubishi Outlander PHEV.

When it comes to per-capita EV adoption, the small markets of Scandinavia lead the way. The world’s EV capital is Norway, where 40% of 2018 new car sales were plug-ins. Iceland won second place with 17.5%, and Sweden came in third with 7.2%.