Sales of plug-in electric cars increased very fast and in December reached an all-time record of around 286,367 (according to EV Sales Blog estimations), which is the fourth consecutive new record.

The rate of growth was 70%, which is enough to be happy with the progress.

All-electric cars took 69% of sales, while PHEV 31%. Such high advantage for BEVs has not been seen since 2011. 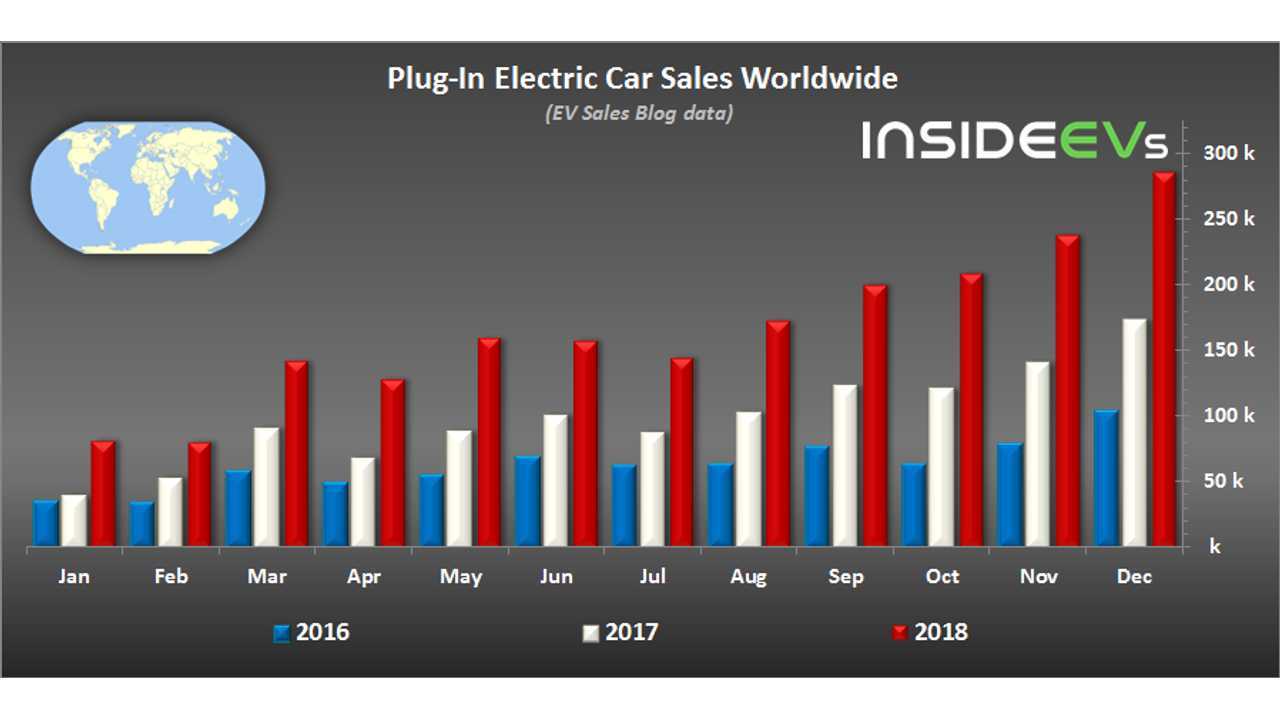 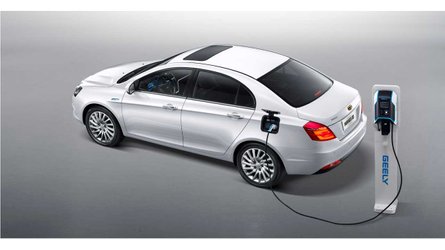 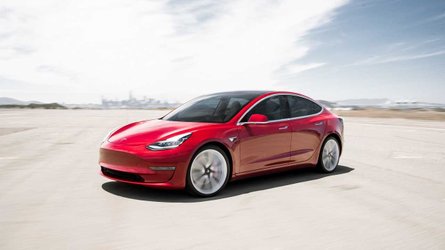 All the people engaged in Tesla Model 3 (and broadly in Tesla) should hear a big thank you from all of us, EV enthusiasts, for what they have done, showing the way for the entire automotive industry. Good luck and hopefully 300,000 sales in 2019! 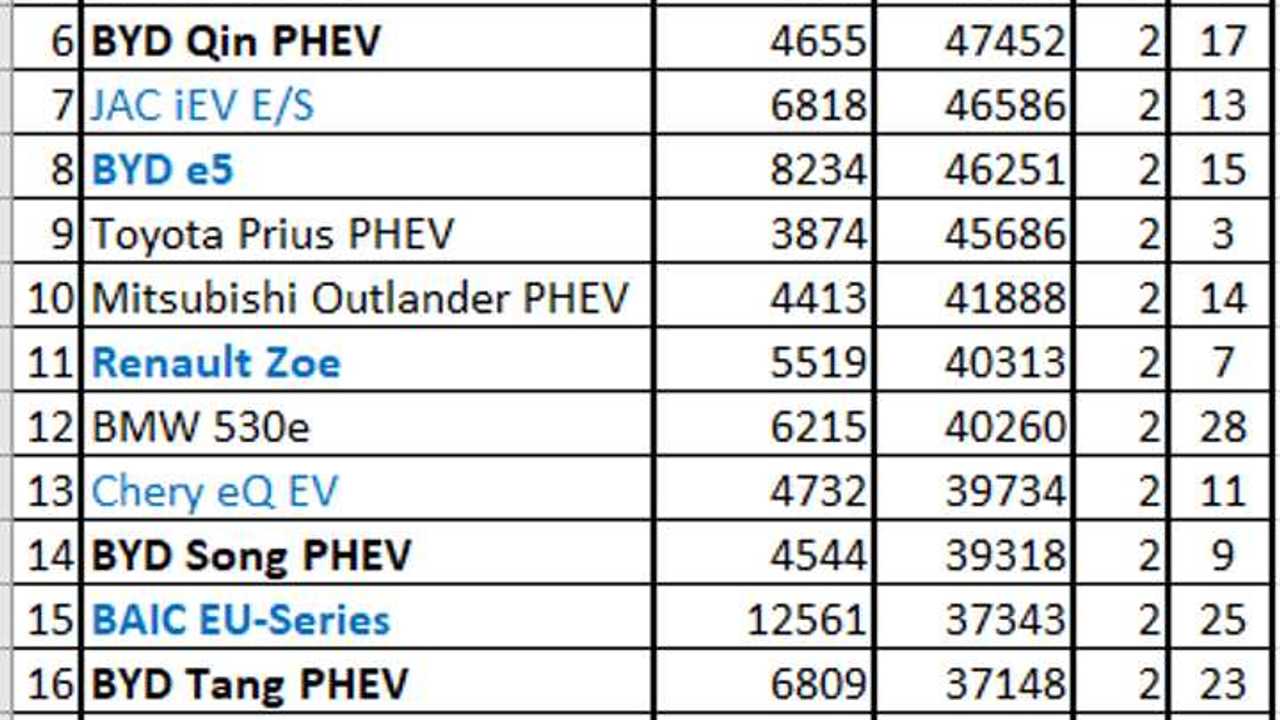 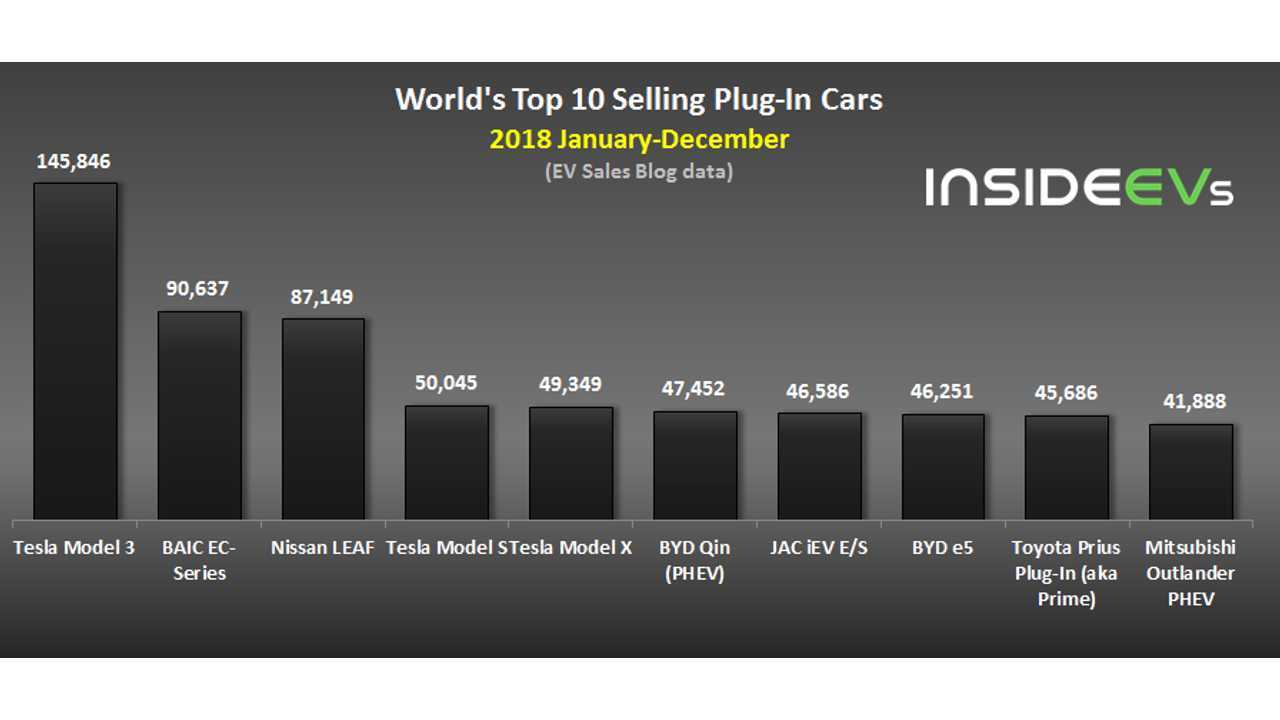 The race between manufacturers of plug-in electric car sales was won by Tesla, ahead of BYD, which is the only company able to keep a similar pace of growth. It's the first such title for Tesla, especially important because Tesla sells only all-electric cars and offers only three models.

BYD is still the biggest EV manufacturer when we include buses and trucks - 247,811, but this is rather a curiosity than an important comparison.

Strong six-digit results were achieved also by BAIC and BMW, while Nissan missed the mark of 100,000 by some 3,000.

About 49% of total plug-ins sold have origins from China, while 16% come from the U.S. and 12% from Germany. Other countries supply just 23%. 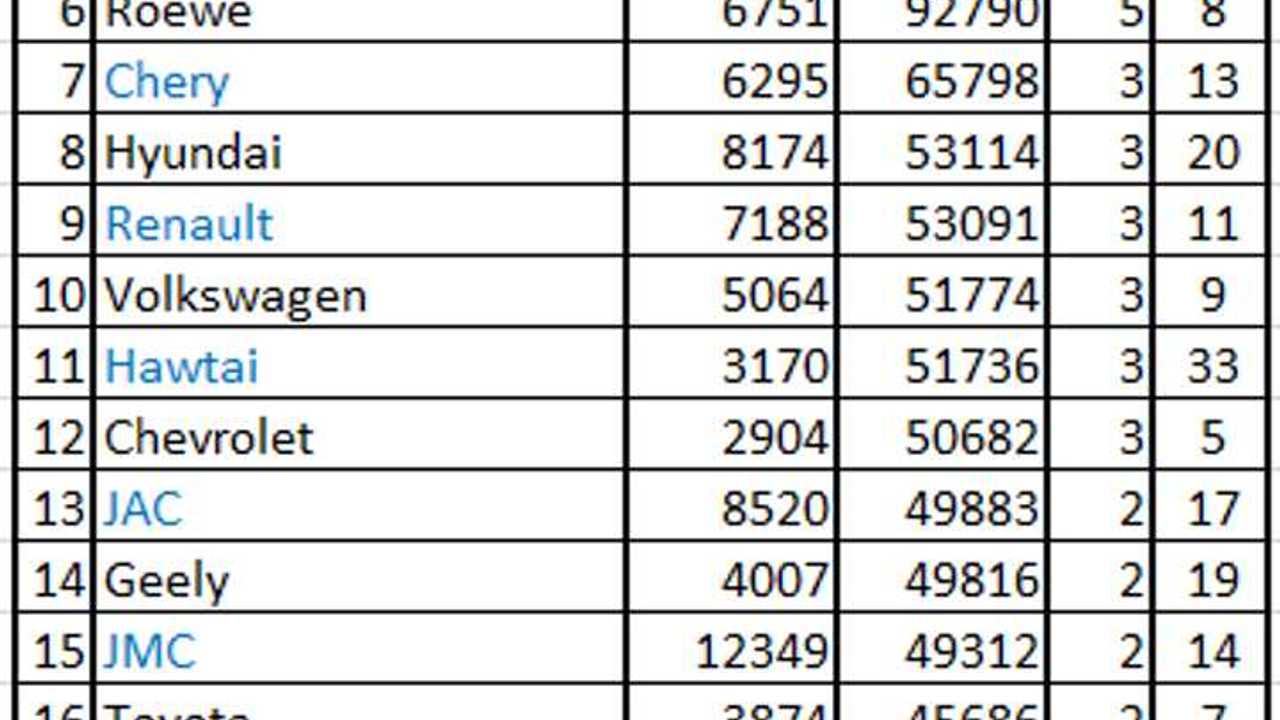 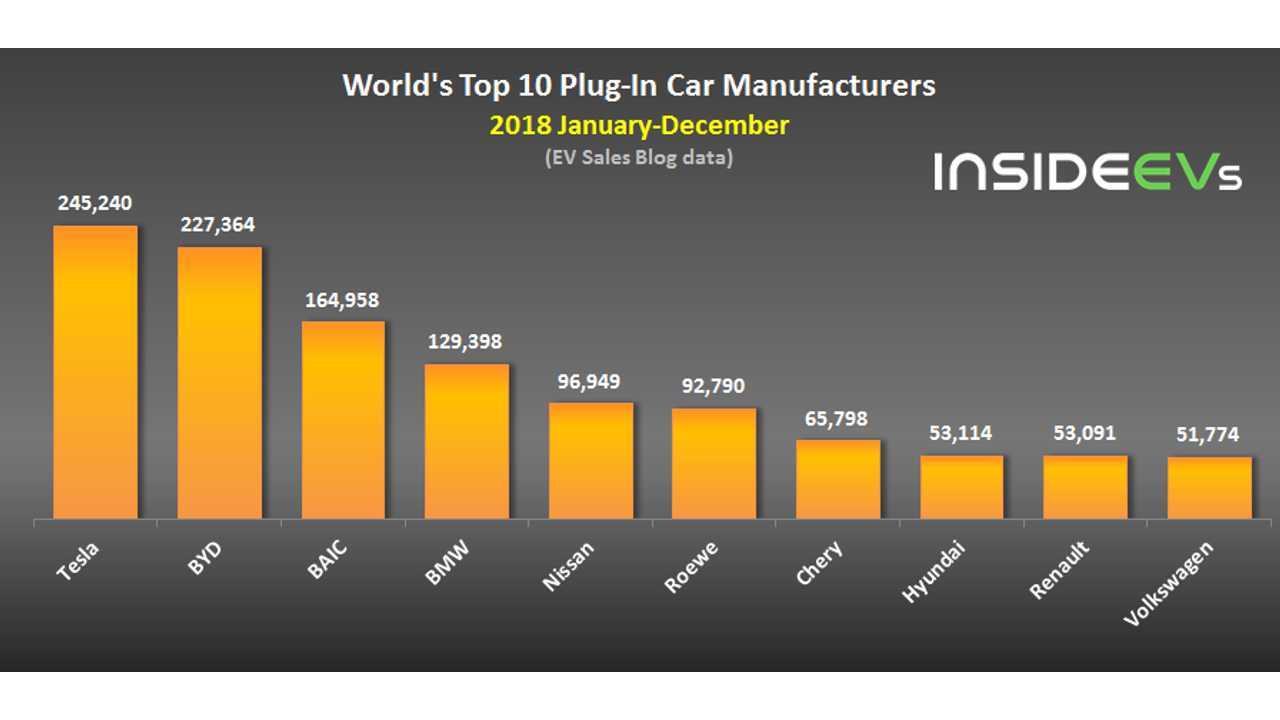