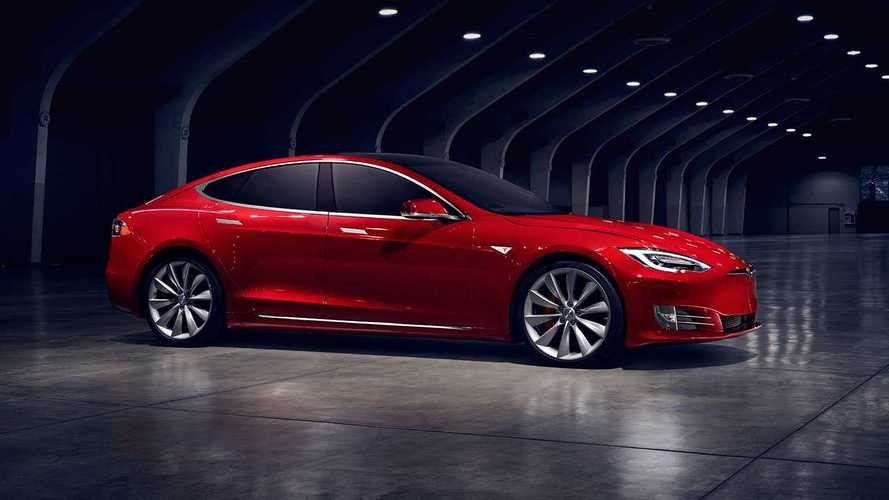 Top Gear famed James May is completely enamored by the Tesla Model S.

If you've been following the EV segement for years, you're likely well aware of Top Gear's (and specifically Jeremy Clarkson's) early opinion about Tesla. It actually caused quite a bit of mess years ago. However, as we've reported more recently. Clarkson seems to have changed his tune regarding the Silicon Valley automaker. Interestingly, this is also the case with co-host James May.

May is not the first to say that while many people still seem skeptical about EVs, they seem to be "propelled by magic." He goes on to say that the Tesla Model S P100D appears to be too expensive. He finds this especially true since the car doesn't even have an engine or transmission, among other "normal" car things. One would think that without all these intricate and pricey parts, the car would be cheap.

Of course, May must make a reference to the claims that Tesla's fit and finish is not up to par with cars like those made by Toyota. He also references the Model S' simple interior, which is made of vegan leather, which May calls "plastic." Still, he says he's a fan of such interiors.

Despite all of his expected observations, May commends Tesla for its huge touch screens. He says that he can't really imagine, at least in this day and age, not being "connected." He talks about the Supercharging experience as well, and shares:

I​f you spend a weekend in a Tesla you will go to a supercharger, and meet other Tesla drivers, who have a reputation for being a big evangelical. But they're not really; they're just enthusiastic about the whole thing. They know this isn't actually the second coming, it's just Elon, 'avin' a shmoke.

May made a few videos to display his Tesla Model S experiences. However, he is first to say that he "failed" in the video-making department. Still, they're certainly worth a watch. This is especially true since May admits the Tesla Model S P100D is "America's Great Muscle Car."

To see the videos, follow the source link below.