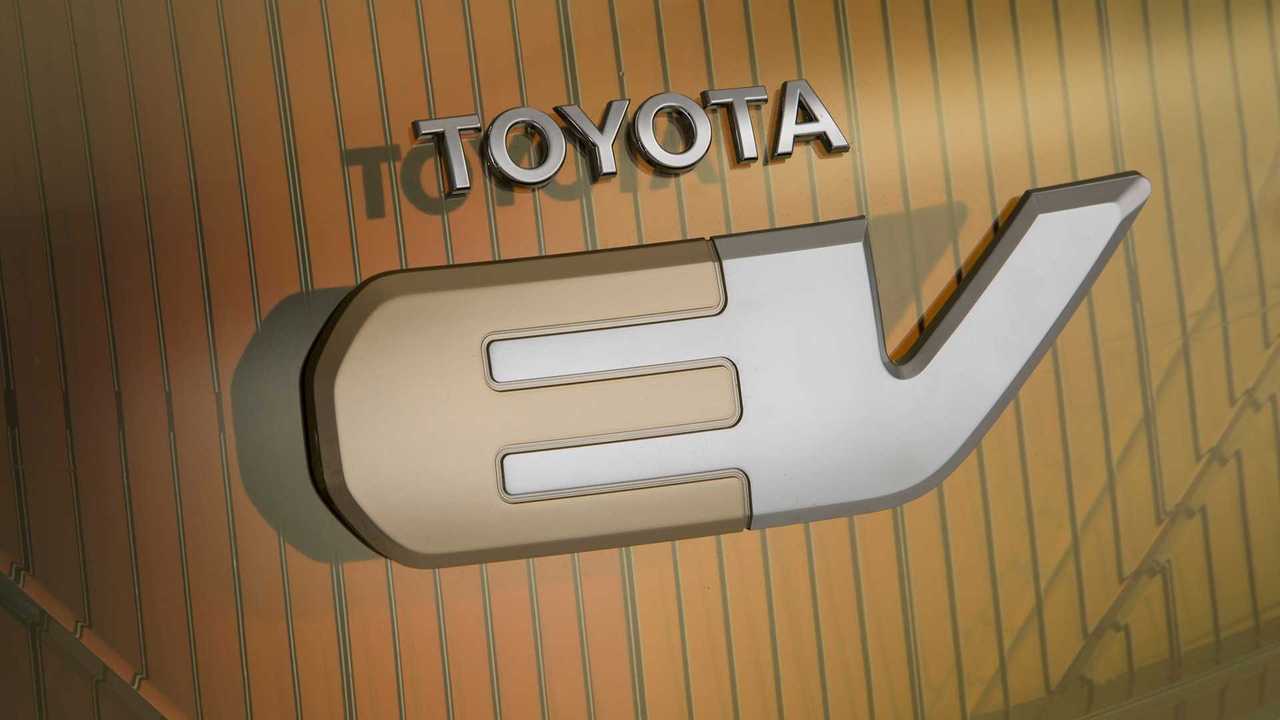 Toyota could introduce its first all-electric model in Europe in 2021, according to Johan van Zyl, the CEO of Toyota Europe.

The Japanese manufacturer is looking at the SUV and van segments, while remaining skeptical about the affordability of electric cars in other segments. Toyota focuses on hybrids, which this year are expected to take half of the sales in Europe (60% in 2021).

With such a high ratio of hybrids, Toyota clearly is immune to strict emissions standards and can afford a couple more years of waiting  for the switch to BEVs.

According to Automotive News Europe's article, the first chance for a BEV in Europe could be the launch of an all-electric C-HR compact SUV in China. A derivative of the C-HR EV could find its way to Europe.

“The price point will be high, therefore, you will see them in SUVs. They will also be much appreciated in a van-type vehicle in cities if they expand their zero-emissions zones,”

The van could be developed in partnership with PSA Group, which supplies Toyota with vans. PSA already announced electric versions of the Vivaro.