INDUSTRY ANALYSTS WEIGH IN ON THE FUTURE FOR ELECTRIC VEHICLES

What's in store for the future of the auto industry? Camila Domonoske at NPR recently spoke with a number of industry experts to get their feedback. It turns out that the auto industry could (soon) undergo a significant paradigm shift — transitioning from gas-powered cars to EVs. According to Domonoske, "Going electric is not just an eco-friendly goal, an ambition that would help fight climate change. It's a business reality, according to industry analysts." 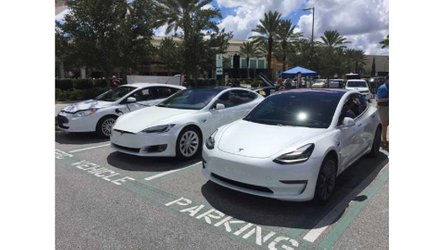 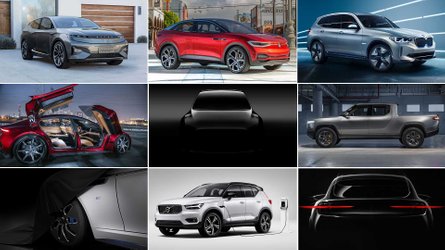 "Electrification, you cannot stop it anymore — it's coming," says Elmer Kades, a managing director with the consulting firm AlixPartners. "We have fantastic growth rates, between 50 and 60 percent on a global level."

After all, according to Tom Murphy a managing editor at Wards Auto which ranks the world's best engines, electric cars are just "fun to drive." Extolling the electric vehicle's ninja-like performance and instant acceleration, Murphy says, "They're enjoyable, they're quiet... and there's loads of torque."

According to Wall Street Journal's automotive columnist Dan Neil, electric vehicles "are such better machines than the machines they're replacing," that consumers could elect to retire their gas guzzlers long before the end of the vehicles' useful lives. "Just like plasma TVs... A lot of plasma TVs didn't see the useful end of their lives before they were replaced by much cheaper, but also much better, LCD screens."

Nevertheless, the timeline for the transition to electric cars continues to be a point of contention among analysts. Felipe Munoz, a global analyst at JATO, predicts electric vehicles will outsell conventional ones by 2030. Bill Visnic, editorial director at the Society of Automotive Engineers is less optimistic. He predicts gas and diesel-powered "combustion engines really aren't going anywhere for quite some time."

Mary Nichols, who heads the California Air Resources Board, agrees that internal combustion engines aren't going away anytime soon. "We can't turn them all into planters or sculptures," she says. "So I think we're going to have to provide for them to continue to exist."

Ultimately, much of the argument hovers around the point at which electric cars can effectively compete, on price, with the internal combustion engine. Sam Abuelsamid, an auto analyst with Navigant says, "Probably in the mid-2020s time frame, it becomes comparable or cheaper to actually buy and operate an EV than an internal combustion vehicle."

Tesla isn't standing still though. The company could pull that goalpost forward with its $35,000 Model 3, March 14th Model Y reveal and, later this year, an unveiling of its new pickup truck. David Reichmuth, a senior engineer at the Union of Concerned Scientists says, "We're moving in the right direction with electric cars... But the question is: How fast do we get there? And, you know, if you look at what we're already seeing with climate change, we're going to have to move faster."