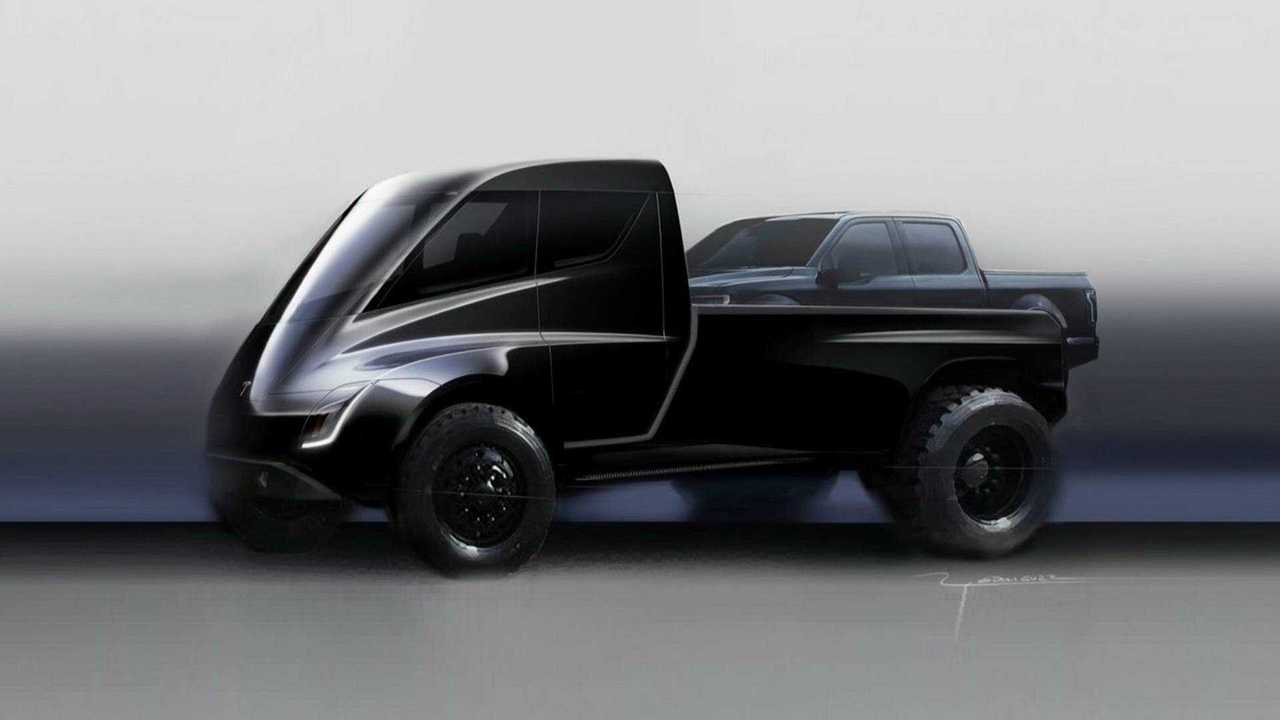 Two major Tesla unveilings in one year. Oh my!

The first major event in less than two weeks away. That's the unveiling of the Tesla Model Y electric crossover on March 14. Word of this unveiling was just officially released by Tesla CEO Elon Musk.

Now we learn of yet another major Tesla reveal.

The latest info put forth by Musk states that the Tesla truck will be unveiled later this year. No exact timeframe is provided though. Tesla's only real rival on the electric pickup truck front seems to be Rivian with its R1T truck. Rivian shocked the world with the reveal of this truck at last year's LA Auto Show and we're still impressed by it today.

No, that unveil is later this year

Yes. Personally, I’m most excited by the Tesla Truck. Maybe it will be too futuristic for most people, but I love it.

We hope it's not super futuristic. Unique is fine, but futuristic might not play out so well in the world of trucks. We shall see.

Add in the Tesla Supercharger Version 3.0 news and the recent announcement of the $35,000 Tesla Model 3 and it's obvious the automaker is on a roll these days. Exciting times lie ahead in the land of Tesla.