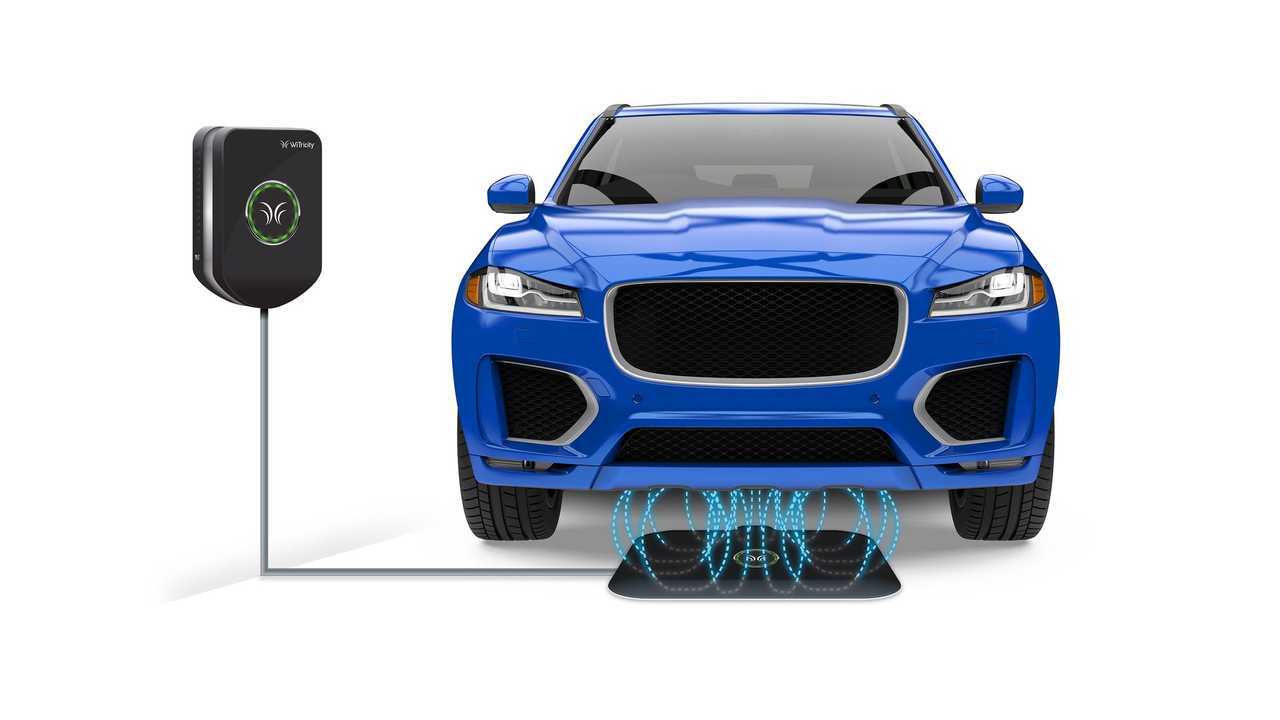 "WiTricity, the industry pioneer in wireless power transfer, today announced the acquisition from Qualcomm Incorporated and Qualcomm Technologies, Inc. of certain technology platform and IP assets, which will bring over 1,500 patents and patent applications related to wireless charging that WiTricity will own or control. Through the transaction, Qualcomm Incorporated will become a minority WiTricity shareholder."

According to the press release, the first series-produced plug-in car, factory equipped with wireless charging, is the BMW 530e iPerformance. However, we didn't see any reports on such an option delivered to actual customers yet.

"This acquisition will streamline technology development that enables automakers to deliver an EV charging experience that is seamless and efficient. By simply parking over wireless charging ground pads located at home, in garages, and public parking spots, EV drivers will be able to recharge hands-free, without the need for any bulky cables, virtually eliminating the need to ever plug in. Additionally, electrified autonomous vehicle (AV) fleets will require wireless charging since there will be no human drivers present to plug in."

"Qualcomm Incorporated and WiTricity have been working collaboratively with global standards organizations, which currently leverage reference designs from each company. This acquisition will simplify ratification of the standard and help ensure interoperability across automakers. EV drivers will be able to use any standards-compatible pad to charge their vehicles."

"With all major car manufacturers and climate-focused nations like China racing to phase out internal combustion vehicles, the global electric vehicle market is at a tipping point. It is estimated that more than 120 million EVs will be on the road by 2030 with over $50 billion being invested in charging infrastructure. By 2040, 200 million EVs will be on the road in China alone; and globally, 559 million -- or a third of all cars. All of these could be charged simply and wirelessly with WiTricity’s unique technology.

The acquisition follows other significant recent milestones for WiTricity. The company has signed several new licensing deals including Mahle in Germany and Anjie Wireless in China. Earlier this year, Honda and WiTricity demonstrated their wireless vehicle-to-grid charging model at CES in Las Vegas, leveraging WiTricity’s DRIVE 11 wireless charging system. 2018 also saw the introduction of the world’s first vehicle that is factory equipped with wireless charging, the BMW 530e iPerformance sedan."

“WiTricity’s wireless charging technology is key to the future of mobility which is clearly electric, and increasingly shared and autonomous. EV drivers and fleets demand a simple, effortless charging experience. Bringing the Qualcomm Halo technology into the WiTricity portfolio will simplify global interoperability and significantly accelerate commercialization. This is an exciting day for WiTricity, for automakers, for prospective EV buyers, and ultimately for any company deploying fleets of autonomous vehicles.”

“With Qualcomm technology and expertise, we have been able to deliver innovative automotive solutions, like Qualcomm Halo wireless electric vehicle charging (WEVC), not only to support the shared vision of a more efficient, safer and cleaner urban mobility, but also to transform the automotive experience. Qualcomm is confident that combining WEVC under WiTricity’s leadership will create accessibility to and demand by customers for this exciting technology.”