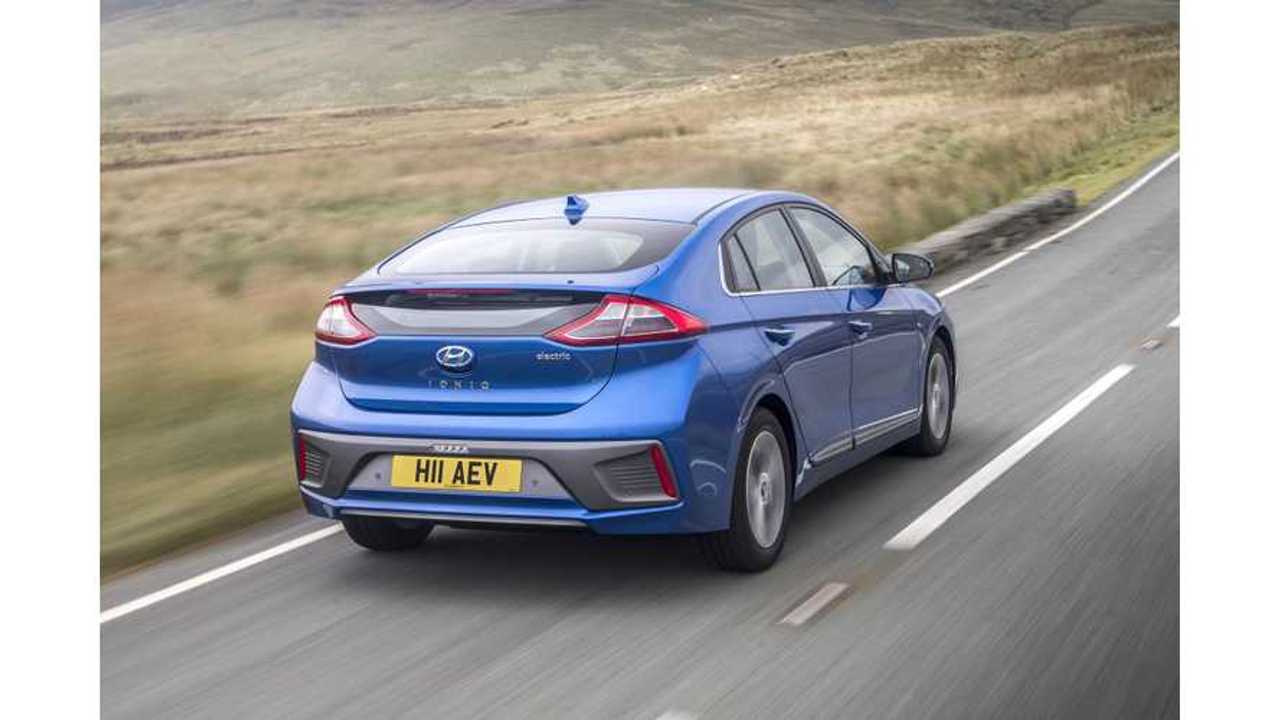 Hyundai IONIQ Electric will be more appealing this summer

Hyundai is going to introduce facelifted and upgraded plug-in IONIQ models this year, according to leaked info. The new Plug-In Hybrid is expected in July 2019, while the 2020 IONIQ Electric will hit the market in September.

The graphic with a Hyundai logo shows the 38.3 kWh, which compared to current 28 kWh pack would be an improvement of 37%.

The other general changes would be:

We don't know yet whether the 8.9 kWh battery in IONIQ Plug-in Hybrid also will be increased by 35% to over 13 kWh and how much the range of 29 miles (47 km) EPA will increase eventually.