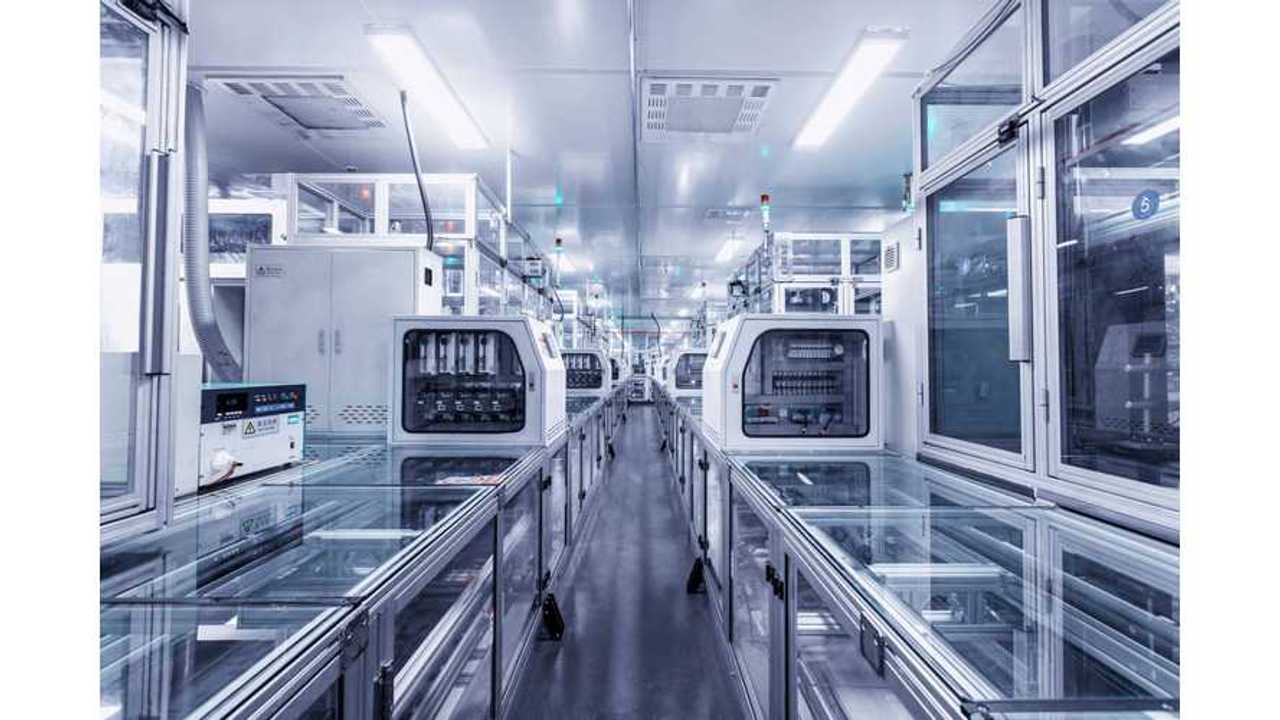 BYD just opened its third lithium-ion battery factory in China, which by 2020 will be world's largest battery plant.

The new facility in lithium-rich Western China’s Qinghai province is ready to produce 24 GWh and step-by-step will be expanded to reach 60 GWh annually in 2020. The investment apparently already exceeds 10 billion yuan ($1.5 billion).

According to BYD, the factory in Qinghai will be largest in the world after its construction is completed in 2019 (equivalent to the size of 140 football fields).

The two other factories are located in Shenzhen and Huizhou. Company is also considering to build factory in Europe. On the other hand in the future battery arm of BYD is expected to spin-off.

"With more than 23 years’ continuous innovation, the company offers a wide variety of battery products, such as consumer 3C batteries, power batteries, solar cells and energy storage batteries, and has a complete battery ecosystem. In addition to applications in new energy vehicles and rail transportation, BYD’s battery products are widely used in solar power stations, energy storage power stations and many other new energy solutions.

BYD is present in more than 200 cities in 50 countries and regions and was the number one seller of new energy vehicles in the world between 2015 and 2017."

“Electrification is a done deal as several countries have announced a deadline for the sale of internal combustion engine cars to end. Electric vehicles are on the cusp of another boom."

“All our batteries come with a unique identification code. We can troubleshoot any problems simply by scanning the QR code on the battery as this gives us the battery’s technical specifications and necessary manufacturing information.”