You never know what incredible discovery you'll come across trolling through various patent applications from the world's automakers. Take this one reportedly filed by Toyota Engineering & Manufacturing North America (TEMA), for instance. It offers up a system that allows passengers to add energy to an autonomous vehicle by pedaling or turning a crank. No, we're not making this up.

Other patents pending your perusal 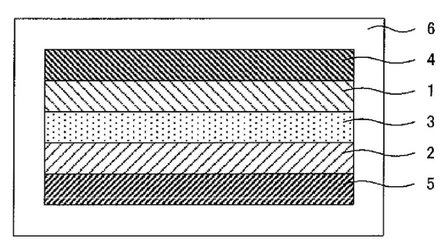 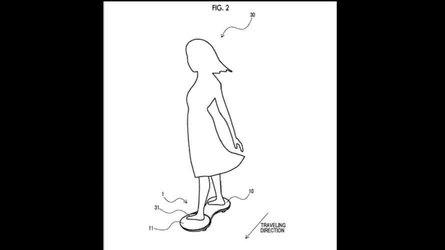 Here's how it would work. You would hail an autonomous EV on your phone, and after it arrives and you pile in and get comfortable, you can turn a hand or foot crank, which would take the energy you expend and turn it into electricity and feed it to the car's batteries. Make total sense, right? This way, the autonomous vehicle (AV) could travel farther before needing to roll to a charging point and filling up from the grid.

Now what, you may be asking yourself, would motivate someone to do this sort of work? Good question. According to HybridCars, the fare for the ride would be reduced depending on the amount of energy you produced, again proving once again that money does make the world go round.

Having covered how it works and the motivation for people to use the system, the question of whether it's a good idea remains. We're not really convinced it is. For one thing, the amount of energy a human can produce is pretty minimal. Sure, pedaling works alright for bicycles and, well, pedal boats, but moving a proper vehicle takes significantly more.

Another thing to consider is the amount you might be paid for your efforts. The average price of electricity around 12 cents per kWh and over the period of 30 minutes one might generate .3 kWh worth of electron juice. That would make your reimbursement about 4 cents. I think most of us would rather sit back and enjoy the ride. Perhaps, though, it could be used in a specialty service: a sort of gym on wheels which allows you to get a workout on your way home from the job, saving you time and a gym membership.