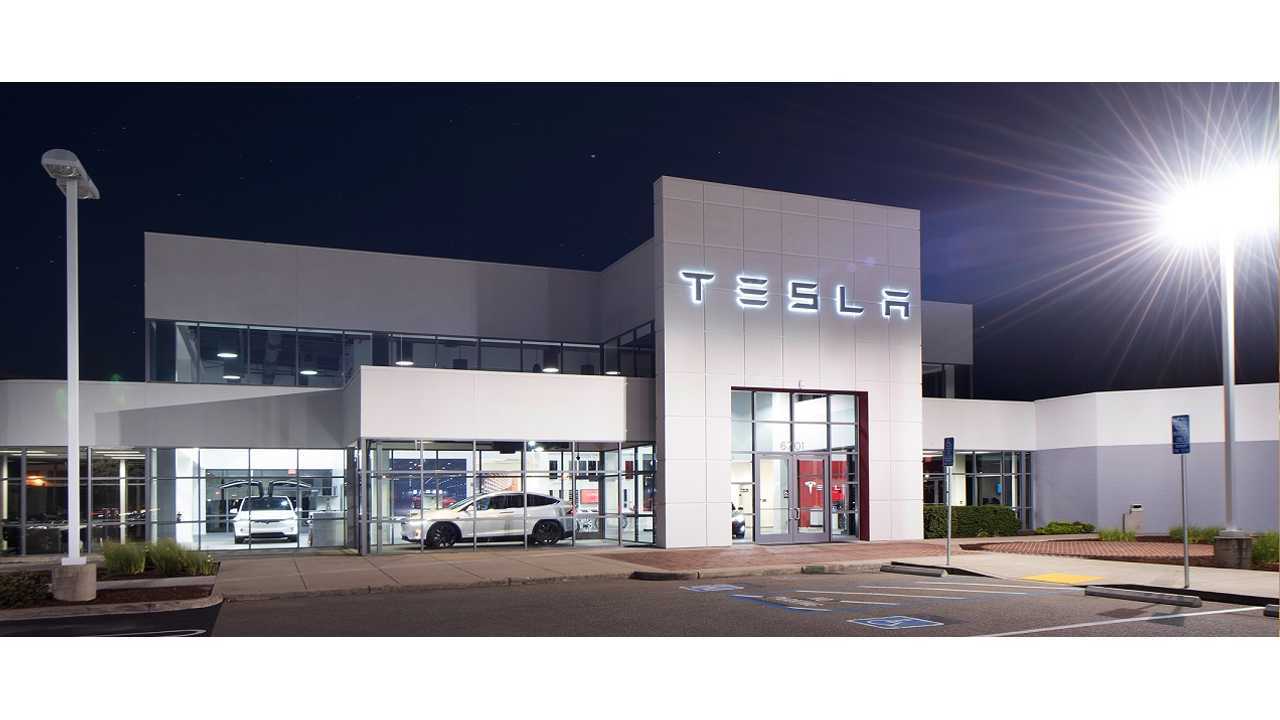 Some Tesla owners are finding longer waits when taking their Model 3, Model S or Model X in for service.

There was once a time when picking up a new Tesla was a momentous event. Deliveries occurred at a relaxed pace. When you arrived at your local Service Center to pick up your new car, you would be treated to 1-2 hours of walk-through and demonstration. A few months ago, the norm changed. First, deliveries changed to being "group" events. A Tesla employee would walk 3-5 new owners through the features of their new car at a time. Today, deliveries often happen during 15-20 minute windows to inspect the car and ask questions. Musk is now trying to reduce some aspects of the process to the press of a button.

In June, Tesla delivered 3 times the volume in the U.S. than it did last year. Speeding up the delivery process has been essential. Of course, when it comes to getting the car serviced, "speeding up" is not really an option. So it is no surprise that some owners are seeing much longer delays than they had in the past.

The Los Angeles Times specifically quotes a Model X owner, Kaushal Bhaskar. His Model X door would sometimes refuse to open or would open at random, including once while driving on the highway. A Tesla service agent told him an appointment would be needed but that it might take several weeks. “But I don’t want to drive it!” said Kaushal, “This is a safety concern for me!”

Having a quick check of Tesla Motors Club, and social media does seem to suggest an increased number of service delays. Several owners have complained of having to schedule service 2-3 weeks ahead of time. Occasionally vehicles are held for weeks while waiting for replacement parts. When the time for service comes, owners are also bothered to find an ICE loaner waiting for them rather than a Tesla as was the case in the past. But it is not difficult to find similar complaints going back several years.

As Tesla expands, some growing pains will occur.

To be clear, this is not happening to everyone. For every horror story, there is usually a counterpoint presented of a smooth service experience. A lot of this seems to depend on where you live, when you're taking your car in, and the severity of the service needed. But the number of Tesla vehicles on the road is only going to continue to grow. So Tesla will need to make moves to alleviate strain on their Service Centers.

Moving forward, Tesla plans for 80% of minor repairs to be handled by Tesla's mobile service "in the field." Expanding the number of Service Centers and employees in areas where Tesla thrives is also needed.  Keeping parts in stock at all times will also mitigate delays or slow repair work. Separating delivery locations from Service Centers could make a big difference as well. Having more large, regional locations that focus only on deliveries would reduce a lot of strain on Service Centers.

Do you have a Model S, X, or 3? Have you noticed any significant change in the turnaround time when taking your car in for service? Let us know in the comment section below.