UPDATE: Fisker Aims To Launch EMotion With Solid-State Battery in 2020

To finish first, Fisker, first you must finish (developing your battery tech)

Remember back when we told you that the upcoming Fisker EMotion would feature a battery pack comprised of 2170 LG Chem cells because the solid-state technology the company had been working on wouldn't be ready in time for the car's launch? Well, scratch all that. Perhaps.

UPDATE: We now have the entire interview available at the bottom of the page.

In an exclusive interview with the E For Electric YouTube channel, Fisker founder Henrik Fisker says that he now hopes to begin manufacturing the sporty luxury sedan with solid-state batteries right from the get-go. This could allow for much faster charging times and, quite possibly, greater range than the original 400-mile claim if the greater energy density of the new cells allow for more than the 145 kWh originally planned for. 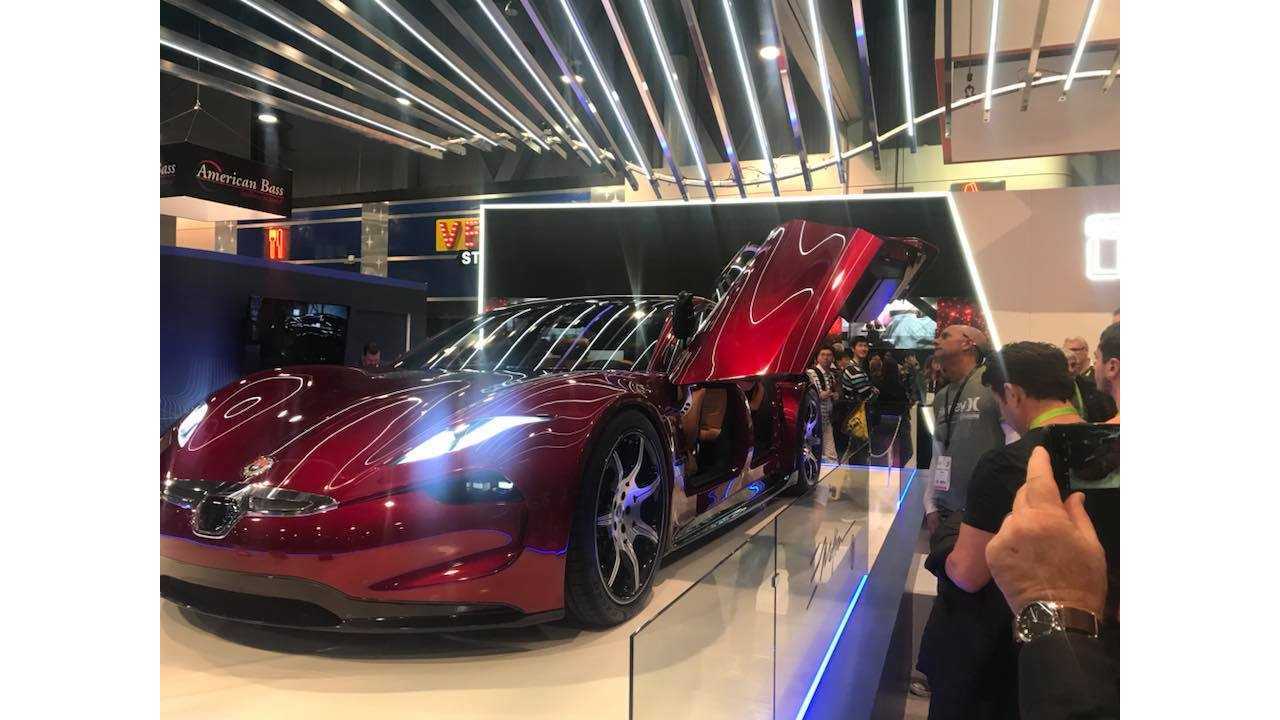 As you can hear in the excerpt (above) from the full interview, which has been generously provided for us by E For Electric, Fisker intends to conduct in-vehicle tests sometime next year. If that works out, then the plan is to launch the $190,000 EMotion with the patented solid-state cells ensconced within the chassis in 2020, and at the same time, launch the battery for other applications such as phones. Currently, the cells are still being tested in the lab, though the outfit did bring one to CES in January when they officially debuted the car.

If all the planets align, and Fisker does manage to pull off a solid-state battery-power car by 2020 — an incredibly tight timeline — it will be the first company to do so. Quite a feat considering a number of established automakers are chasing a similar technology.

There are, it should be said, plenty of skeptical folks out there, and not without good reason. Fisker's first run at starting an automaker ended with him walking away from the company, which was eventually acquired by the Wanxiang Group from China. Also, it was just months ago that he was saying the tech wouldn't be ready until 2023. Still, hope springs eternal for those of us anxiously awaiting technology to move the auto industry away from carbon-intensive fossil fuels, so we have to wish him Godspeed with the project.

The video above is just a one-minute excerpt of the full interview, but now we have it in its entirety below: