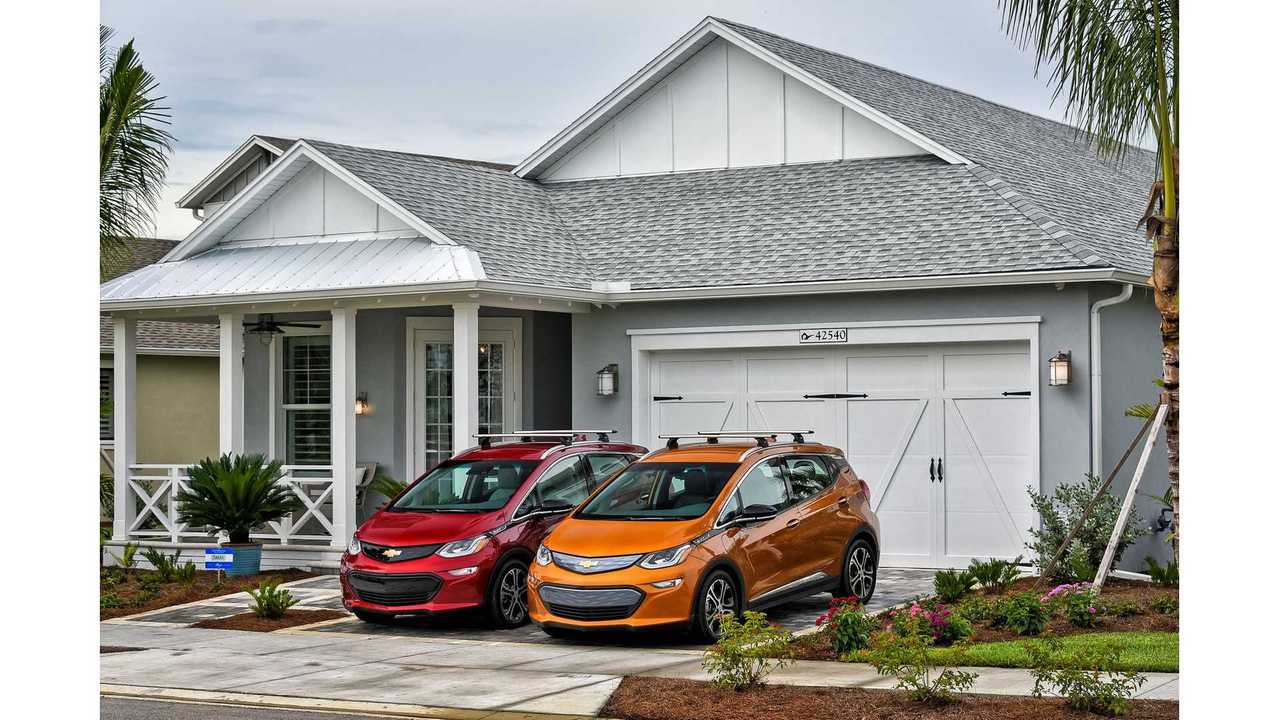 Losing money is not sustainable business, but linking that loss, which mainly comes from large capital investments, to each individual car isn't really how the auto industry judges itself either.

Moody's Investor Services has put some numbers on one of the reasons traditional automakers have generally been less than enthusiastic about building electric vehicles. Besides plain old inertia, the resistance to change, building cars powered by electricity is expensive. And, it will continue to be cost companies copious coin into the  near-term future.

In fact, the credit rating agency says that even though they expect sales will see strong growth over the next dozen years, accounting for as much as 17 to 19 percent of the market by 2030, automakers are currently losing about $7,000 to $10,000 per vehicle and they will keep losing some amount on them for the next few years.

The cost, they say, arise from the need for large capital investment into the new tech. The situation is expected to improve, with prices for batteries moving lower as the scale of their production moves upward. Improvements in the technology, that will see more range per battery pack cost, will also be a driver of improved margin.

Speaking of margins, Moody's leaves Tesla out of its equations, saying that the automaker manages a profit on its cars because of their price premium. While many would argue that, since the company is losing money as a whole, it also suffers from the same need for large capital investment. Tesla does, though, make strong margins in its automotive business.