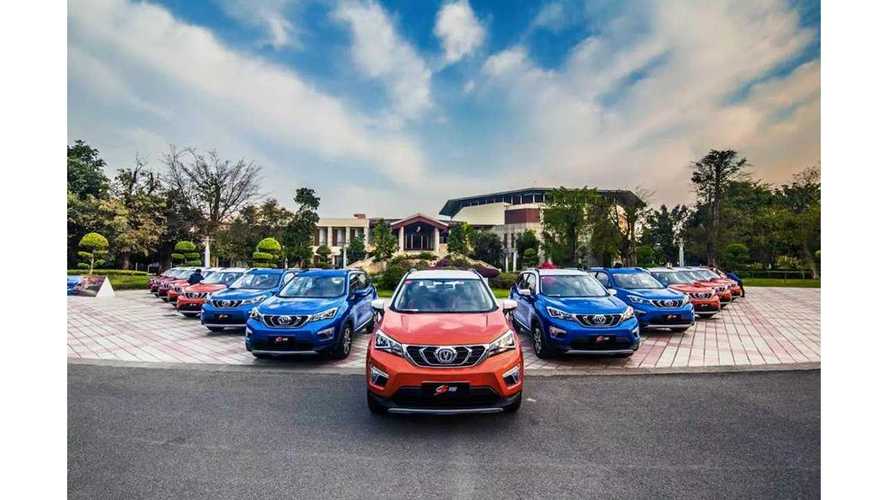 Chinese manufacturer Changan intends to be one of the first automakers to discontinue the sale of combustion-engine cars.  ETA for the phaseout to be completed is pegged for 2025.

Over that period, the company's investment into New Energy Vehicle technology (AKA all-electric and/or plug-in hybrid tech) is to exceed 100 billion yuan ($15.10 billion).

"Chongqing Changan is one of the first Chinese companies to commit to a total phase-out of petrol-engine cars."

The strategy of Changan could pay off, especially if China remains on its current course to promote plug-in vehicles and legislate their introduction - especially the encouragement for domestic products.

"China has begun studying when to ban the production and sale of cars using traditional fuels, the official Xinhua news agency said last month, citing comments by the vice industry minister, who predicted “turbulent times” for automakers forced to adapt"