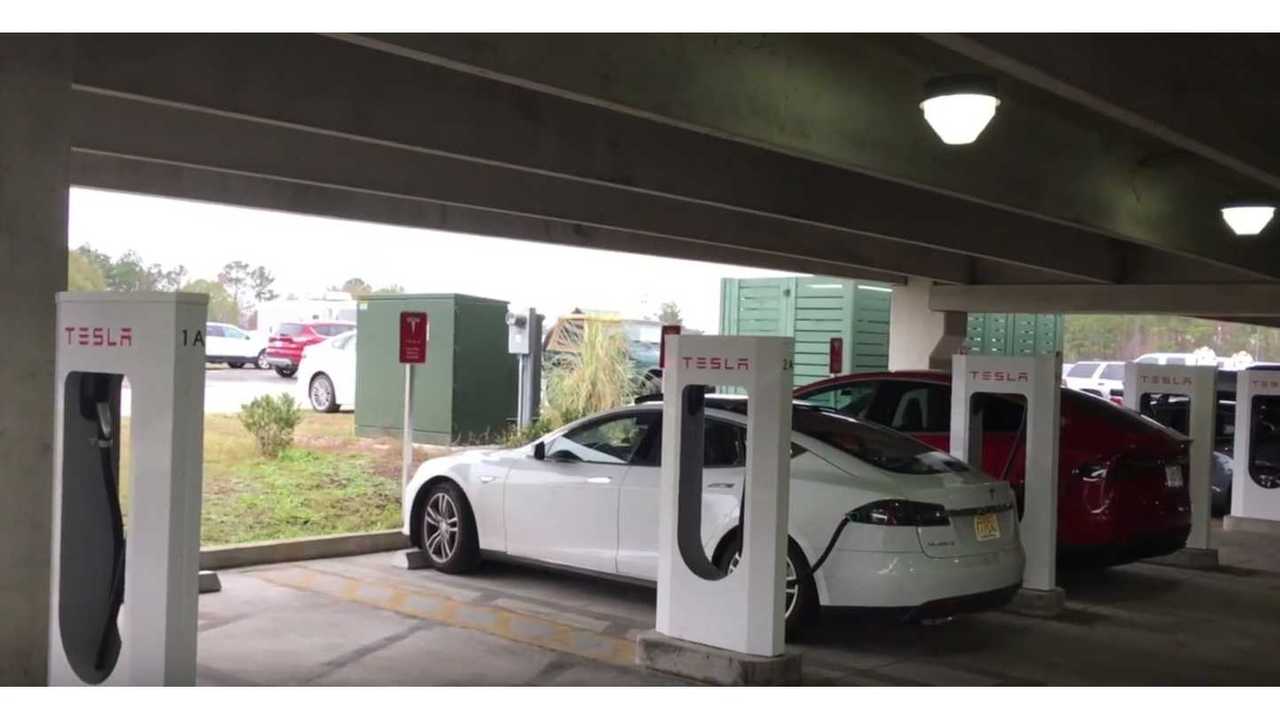 Too many DC fast charges can limit future Supercharging rates

Excessive DC charging takes its toll on your Tesla Model S and X. In fact, it can lead to permanently reduced charging rates.

Here are the details, truncated for brevity and to focus on factual info, as provided by TMC member Naonak:

"Hi everyone. I just got off the phone with Tesla with some disturbing news.

My car has approximately 30,000 miles on it. I regularly use CHADeMo to charge my car, with the occasional Supercharger charge on road trips. On my last road trip, I noticed that my supercharging rate was significantly reduced, usually staying between 75 kw and 90 kw. At first, I thought it was the station, but each Supercharger on my trip had the same behavior. So I bought my car in for service last week.

After the technicians went over the and presumably consulted with the mothership, it was determined that the car has now entered a permanent degraded mode where it will no longer allow fast charging to "prevent battery degradation." Read that again... that's right... if you use Superchargers or any DC Fast Charging, including CHADeMo, your car will eventually enter into a permanently degraded mode that will prevent you from charging your car at reasonably fast speeds."

Naonak notes that to the best of his knowledge, this is his DC charging breakdown to date:

"That does not include Supercharging. You can add probably another 50 - 60 Supercharges to that I would estimate (I can get an exact number at some point, I have records). That number above is 99% CHADeMo charging since March 2016." 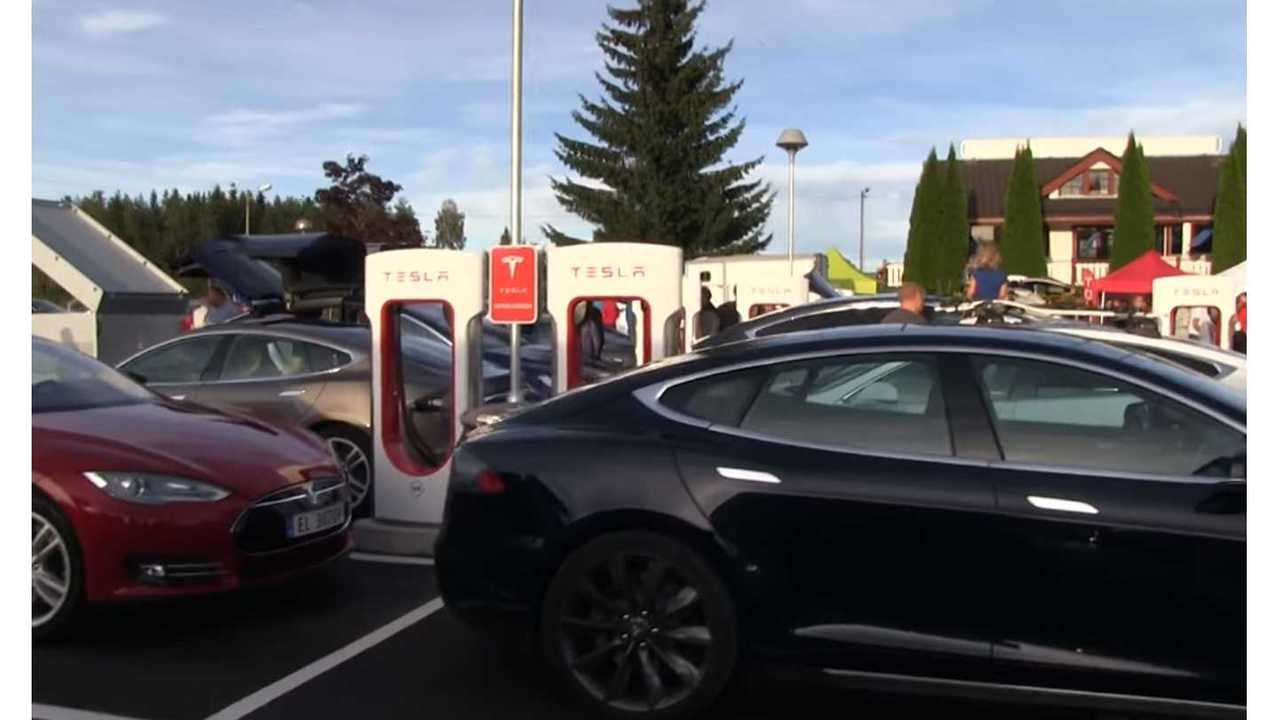 Naonak later posted the actual technical explanation from the Tesla service center after raising his concerns to upper management. Its reads as follows:

Concern: Customer states: speed of charging at Superchargers is topping out at lower

speeds then previously observed. This has happened at multiple superchargers recently.

Corrections: Supercharger General Diagnosis Conclusion: No Trouble Found Review vehicle logs and verify charging is topping out a lower rate than observed on earlier DC charging sessions. According Tesla engineers once vehicle has been DC fast charged over a specified amount, the battery management system restricts DC charging to prevent degradation of the battery pack. According Tesla engineers, this vehicle has seen significant DC fast charging and is now has permanently restricted DC charging speeds. Important to note, supercharging will always still be available to the vehicle and the battery pack has not yet experienced significant degradation due to the amount of DC fast charging performed on the pack up until this point in time. Vehicle is operating as

This seems to now fully confirm what others had speculated in the past.

This is not unique to Tesla though. BMS systems monitor conditions and should respond accordingly. In this case, by limiting charge rate, Tesla is protecting the pack from further damage and degradation. It makes perfect sense to us, though perhaps Tesla should make this more clear to Model S and Model X owners.

“The peak charging rate possible in a li-ion cell will slightly decline after a very large number of high-rate charging sessions. This is due to physical and chemical changes inside of the cells.  Our fast-charge control technology is designed to keep the battery safe and to preserve the maximum amount of cell capacity (range capability) in all conditions.  To maintain safety and retain maximum range, we need to slow down the charge rate when the cells are too cold, when the state of charge is nearly full, and also when the conditions of the cell change gradually with age and usage.  This change due to age and usage may increase total Supercharge time by about 5 minutes and less than 1% of our customers experience this.

Tesla is not slowing down charge rates to discourage frequent Supercharging – quite the opposite.  We encourage our customers to use the Supercharger network at their discretion and we committed to doubling the number of worldwide chargers just this year.  We also want to ensure that our customers have the best experience at those Superchargers and preserve as much vehicle range as possible – even after frequent usage.”

Check out the full 43-page (and growing) discussion at the link below.