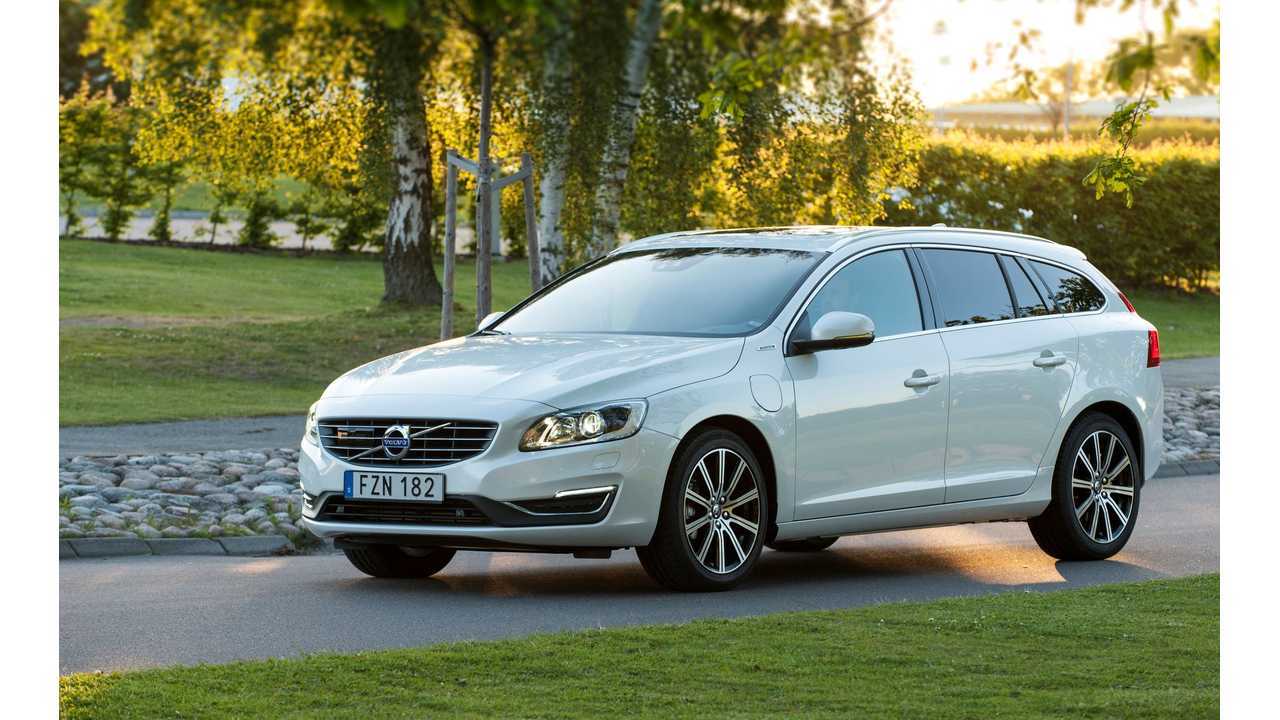 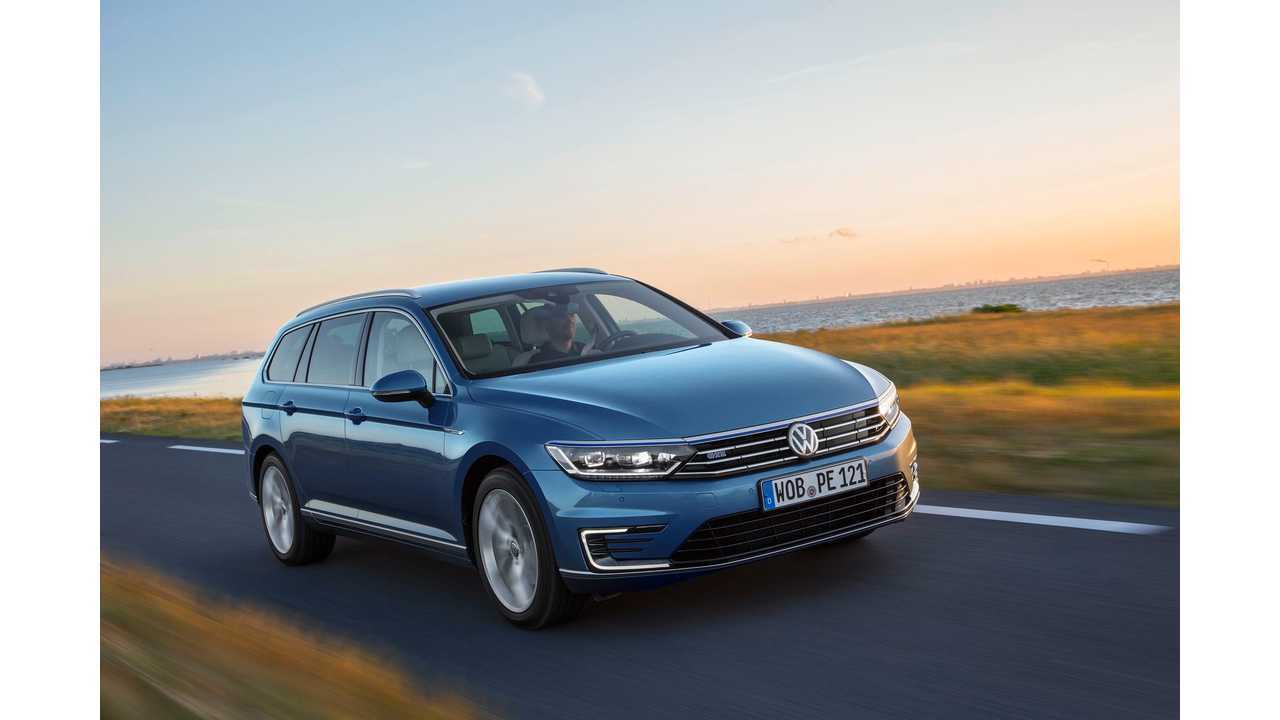 We note that the size and type of these cars (a five-door hatchback, a four-door saloon and two mid-sized estate cars) does not necessarily make them direct competitors in the market place, but limited the range to PHEVs and a particular price-point does.

The two-day test was conducted in urban areas and on the motorway, testing both fuel economy and performances "30-mile test – the first 15 miles of which were driven on the urban roads of greater west London".

Here is what we noted from Autocar's comparison: 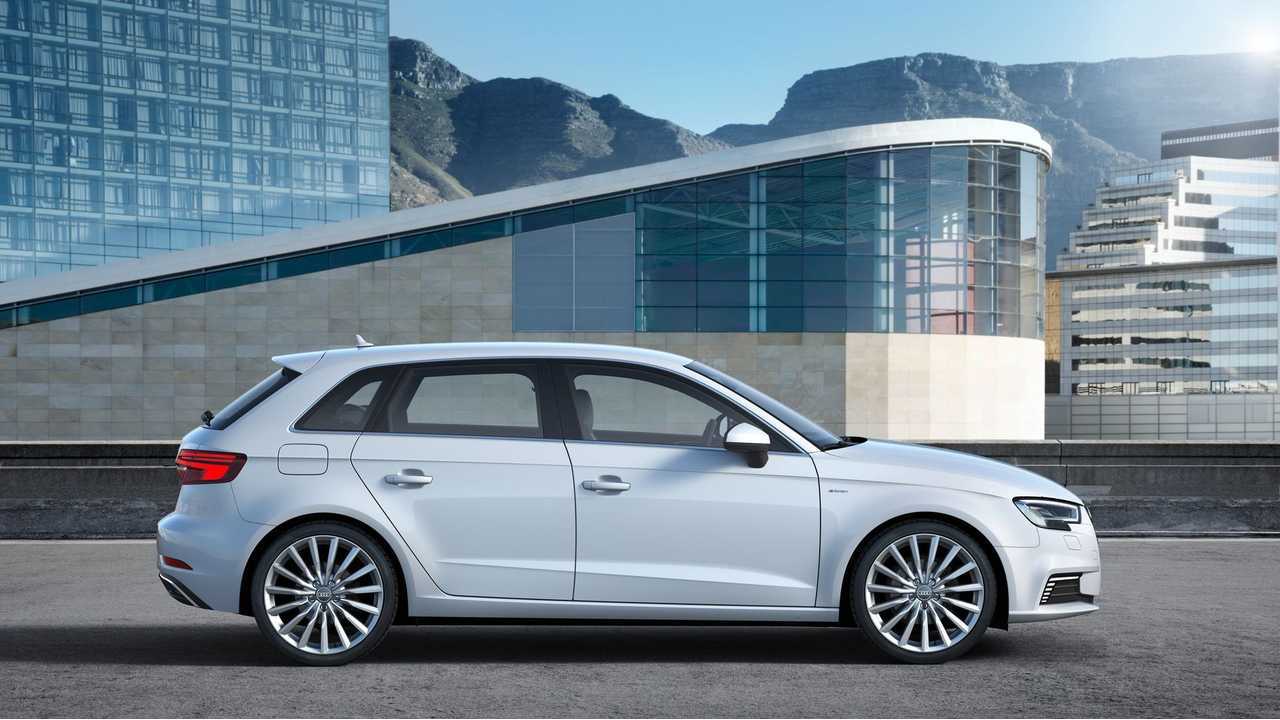 Interestingly, the Volvo V60 D5 Twin Engine, which is the oldest plug-in hybrid in the group, with a diesel engine, also turns to be the most efficient.

The Volkswagen Passat GTE Estate and Audi A3 Sportback e-tron are properly designed PHEVs, but taking into account the value of a compelling driving experience, Autocar says there is no better choice out there at the price than the BMW 330e.

"BMW is also the cheapest car here, possesses easily the strongest performance, has a powertrain that knows very good cruising manners and commendable usability and has proved itself competitive with most of its rivals on real-world economy.

Most convincing of all, the 330e feels like it might genuinely be the best 3 Series on the market, and not just for a particular type of buyer – and it has even stiffer competition for that honour, you’d have to say, than it had for this test win."