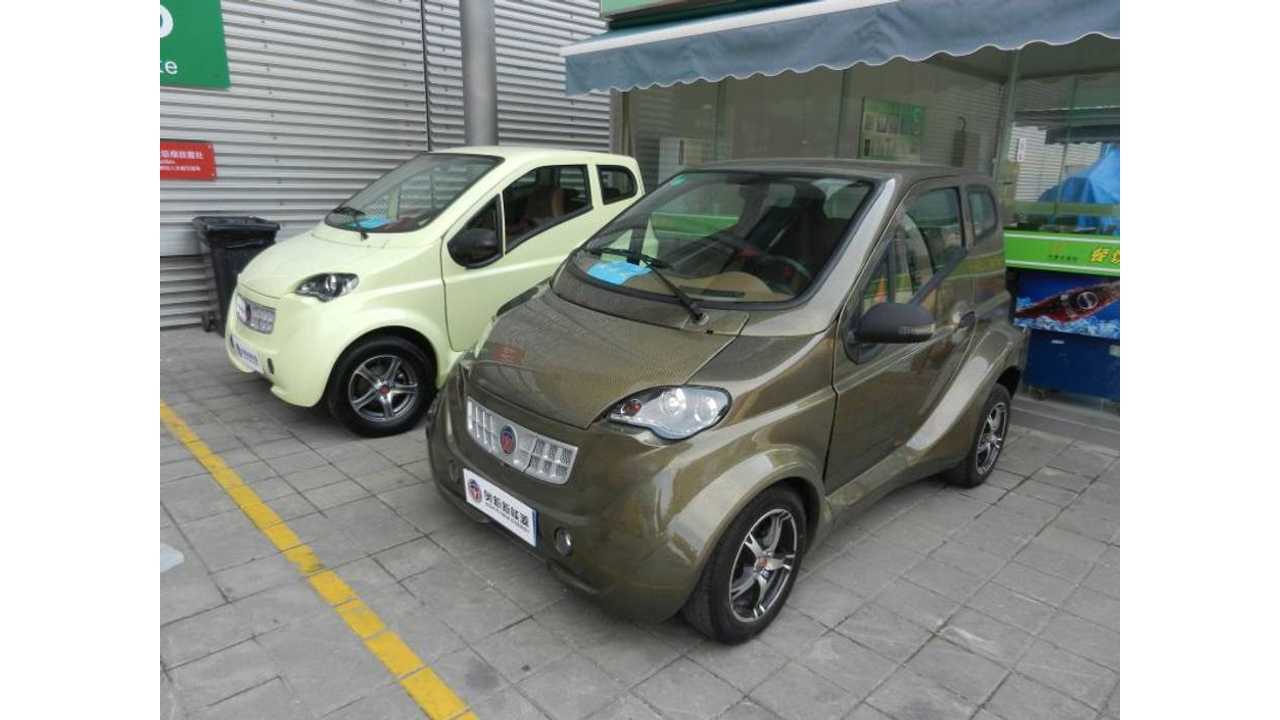 It seems Faraday won't be the only company building an automotive manufacturing plant in Nevada.

2050 Motors is analyzing sites in the Las Vegas area early this year, and the company may also seek tax incentives, similar to Faraday.

For now, 2050 Motors will import vehicles manufactured at its plant in China. The 200,000-square-foot, $100 million plant in Yancheng was built in September 2014. Within 5 months, it was functional, and full-scale production is anticipated for the coming spring.

2050 is sending its e-Go vehicles to U.S. crash test facilities with hopes of approval to sell in the States by this summer.  After the completion of successful testing (if successful, which seems doubtful), 2050 will push forward with its plan to build the e-Go plant in Nevada.

Both the e-Go and the Ibis (the car the company compares to the Tesla Model S) were unveiled to the public and media at recent VIP receptions in Vegas. They are now on display for all to see at the William Carr Gallery at Tivoli Village. Guests can find information and register on the 2050 Motors website.