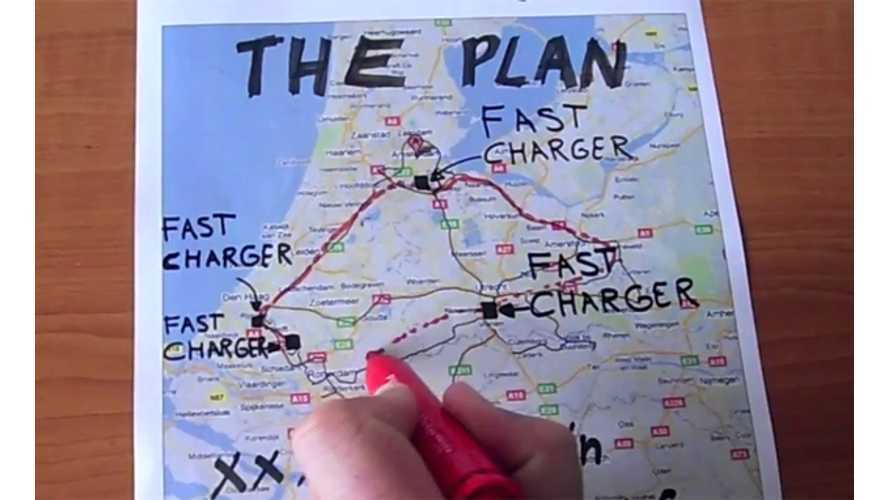 Once behind the wheel of a pure electric vehicle, who long does it take for any trace of range anxiety to vanish forever?

That's the question that German psychologist Thomas Franke set out to answer in a recent trial.

The doctors full findings will be posted in an upcoming issue of Transport Policy, but for now we do have access to the summary and some additional details.

But what Franke found is that, over time, the average EV driver got more accepting of the vehicles limited range.

Unfortunately, Franke's trial was conducted in Germany, so the results aren't as US-specific as we'd like to see, but they still show that range anxiety quickly diminishes over time.

Franke recruited 79 people in the Berlin area to drive a MINI Cooper with a battery range of 100 or miles for a few months.

At first, those drivers (who average only 36 miles per day) stated that a minimum acceptable battery range was 84 miles.  It should be noted that before the trial began, the same drivers stated that nothing less than 90 miles of range would suffice.

By the end of the three-month trial the same drivers were fine with 77 miles of total range.

Or, to put it another way, as drivers got more comfortable with their vehicle and how it fit into their daily commute, the range requirement dropped quickly.

We conclude from the findings of the trial that getting drivers behind the wheels of EVs for extended periods of time will dispel any notion of range anxiety and that range anxiety only exists in the first place due to the lack of a sufficient public charging infrastructure.

Gas stations are everywhere...gas anxiety doesn't exist.  Chargers are still few and far between...range anxiety for some is a real.